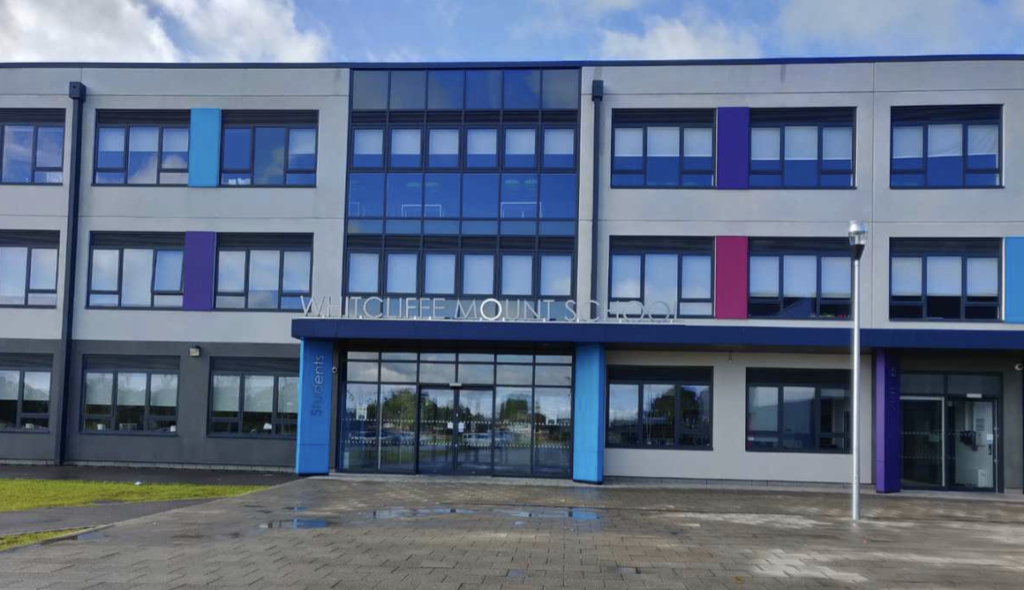 1,000 Pupil Kirklees High School Has Closed Due to Norovirus.

Whitcliffe Mount School at Cleckheaton has told staff and pupils to not attend school for the rest of this week, after an outbreak of the virus.

An ‘extremely high number’ of students and staff at the school have been affected, the school said.

In a statement, a school spokesman said the school will reopen on Monday, December 16.

The statement read; “Due to an extremely high number of cases of the winter vomiting bug amongst students and staff the school will be closed on Thursday 12th and Friday 13 December 2019 to allow a deep clean to be undertaken.

“We are very sorry for any inconvenience this decision will cause.

Whitcliffe Mount is the second high school in Kirklees to close this week due to the illness.

St John Fisher Catholic Voluntary Academy in Dewsbury is the other school that has been affected by the bug and they are also scheduled to reopen on Monday, December 16, 2019.

The school, with around 1,200 pupils, confirmed that a high number of students and staff had been affected by the winter vomiting bug. The school will undergo a deep clean before it reopens.

Dewsbury and District Hospital remains closed to visitors due to help prevent the spread of winter-related illnesses.

The hospital has been closed to visitors for a number of days.

Several schools across West Yorkshire and beyond have been affected by outbreaks of Norovirus.

Norovirus also called the “winter vomiting bug”, is a stomach bug that causes vomiting and diarrhoea. It can be very unpleasant but usually goes away in about 2 days.

The main symptoms of norovirus are:
Feeling sick (nausea)
Diarrhoea
Being sick (vomiting)

You may also have:
A high temperature of 38C or above
A headache
Aching arms and legs

The symptoms start suddenly within 1 to 2 days of being infected.