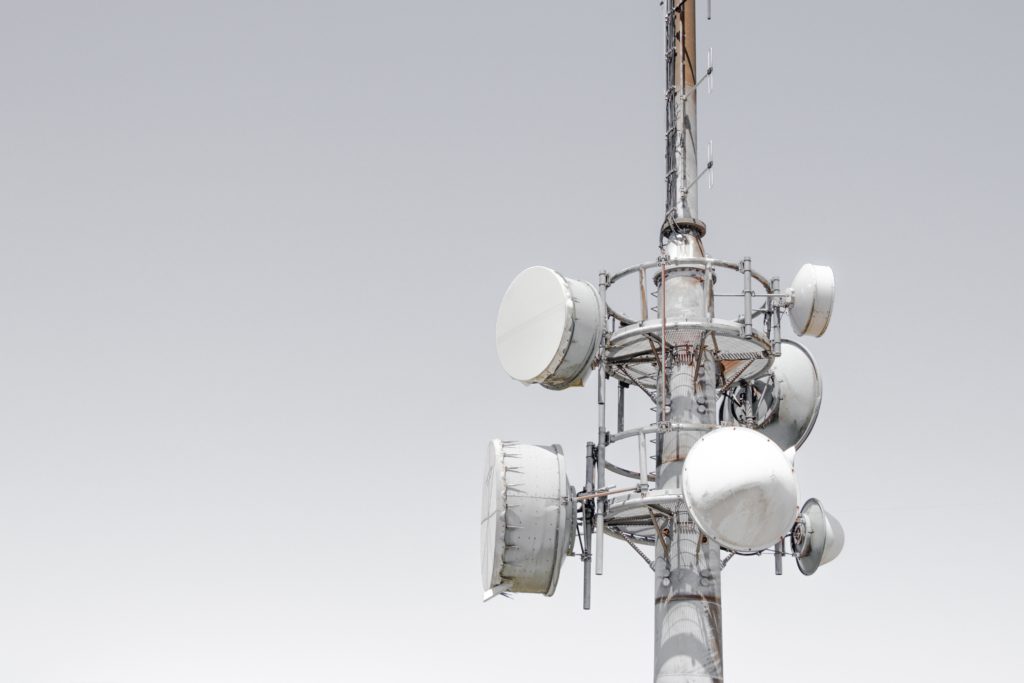 This year 5G has been switched on in cities across the UK leading to many worrying about health risks.

5G along with other networks uses radio waves to transmit signals between an antenna and your mobile phone. Radio waves are part of the electromagnetic spectrum which surrounds us every day, radios and television signals as well as the UV rays from the sun all fall into the spectrum.

The difference with 5G is it uses a higher frequency compared to other networks, allowing a greater number of devices to use the internet faster. These higher frequency waves travel shorter distances requiring more transmitter masts around cities which are lower to the ground.

This has caused to a lot more fear around the public being exposed to electromagnetic radiation.

The radio wave band on the electromagnetic spectrum is non-ionising, meaning it cannot break apart human DNA. Those higher up the spectrum such as X rays or Gamma Rays do have the ability to harm humans, categorised as ionising.

The frequency used by 5G places in firmly in the non-ionising category along with radio and other mobile phone signals.

The World Health Organisation (WHO) has said that “no adverse health effects have been established as being caused by mobile phones”. Although WHO has classified all radiofrequency radiation as “possibly carcinogenic” as “there is evidence that falls short of being conclusive that exposure may cause cancer in humans “.

Dr Frank De Vocht, who advises the government on mobile safety said: “although some of the research suggests a statistical possibility of increased cancer risks for heavy users, the evidence to date for a causal relation is not sufficiently convincing to suggest the need for precautionary action”.

A recent story to emerge around 5G worries is from Totnes in Devon, as campaigners have to persuade council members to pause the installation of 5G networks. Many residents have expressed their concerns over the towers, claiming that the effects of the high-speed network is not known and needs further research before becoming available to the public.

Campaigner Rosi Gladwell, 70, claims she is extra sensitive to electromagnetic waves and uses an “anti-signal hood” to block out EM waves.

She said: “There is huge concern about this technology. No one is being properly informed.

“We are immensely grateful to town councillors for approving the moratorium. It takes a lot of courage to stand up to government.”

EE has recently launched 5G in Manchester while 02 has promised 5G will be launched in Leeds this month, both cities sporting masts allowing citywide coverage.