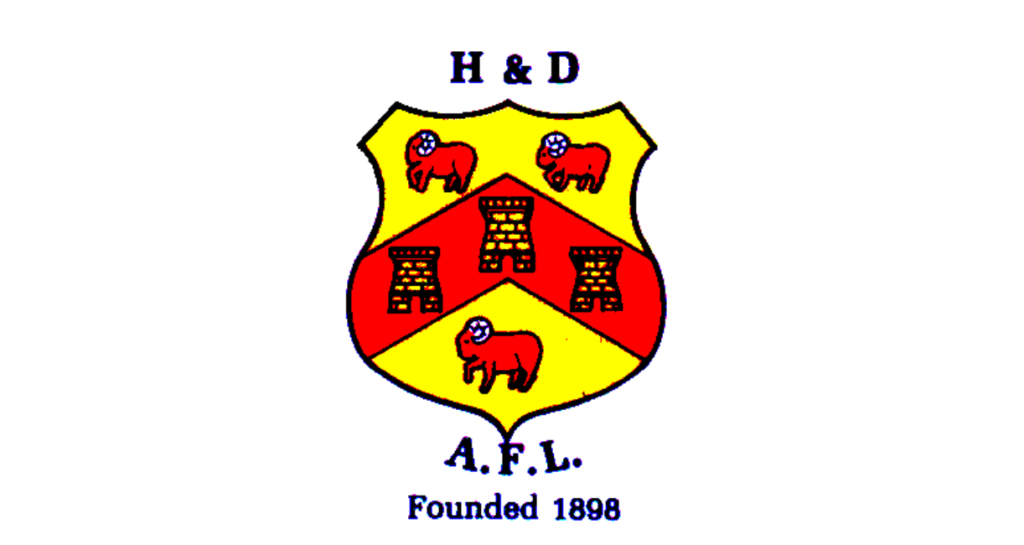 A History of The Huddersfield and District Association Football League

The Huddersfield and District Association League is a football competition based in the area of Huddersfield, England. It was founded in 1898.

The league has a total of four senior divisions and four reserve divisions. The highest senior division, Division One, sits at level 14 of the English football league system and is a feeder to the West Riding County Amateur Football League.

There is a total of 54 teams within the 4 divisions and there are also 4 reserve divisions that consist of 48 teams.

The most successful team through the 4 divisions is Newsome who has won 8 championships. They won the old fifth tier that is now defunct, back in 2001 and they won each division, topping it off with a first-tier win in 2007. They then won the first division 3 more times, in 2010, 2014 and 2015.

The league is primarily made up of teams from around Huddersfield in West Yorkshire, but there are also some teams located in Greater Manchester. This includes; Diggle, Uppermill ‘A’ and 3D Dynamos. They compete in this league because the area these clubs are based in is historically part of West Yorkshire.

The system has allowed teams to rise from a lower division to a higher one within several years.

As of this writing, this is the standings of the 4 divisions: