Big announcement made over Huddersfield Food and Drink Festival for 2017 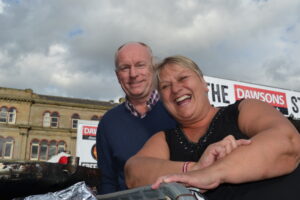 Huddersfield’s popular Food and Drink Festival will go-ahead for 2017 … and it’s future is assured until 2020.

Not-for-profit events firm Huddersfield Live – run by a group of Huddersfield business owners – has been given the green light by Kirklees Council to stage the popular event for at least three years which will take in 2017, 2018 and 2019.

The group was already the preferred partner to serve up the 2017 festival on behalf of previous organiser Huddersfield Partnership. Now it has been confirmed following a bidding process four days before Christmas.

The four-day food and drink festival is already firmly in the diary for Thursday, August 3 to Sunday, August 6.

The festival, which last year drew more than 100,000 people to sample a wide range of culinary delights, had been threatened with the axe due to the £145,000 annual cost of staging it. 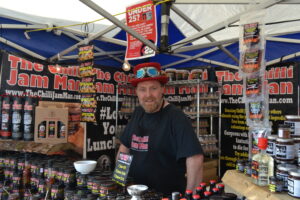 The council whittled it down to two and we were interviewed at length along with the other bidder. The council was looking for a reassurance that the 2017 event would not be a one-hit wonder.

“I think the council were impressed because we are an organisation that is passionate about the town and one which will put any profits back into the town and into future events.

“They liked the fact that we have a good relationship with Huddersfield Partnership and that we are building on the good work they have done in the past.”

He said: “We are already talking to some other sponsors and we are aiming to build on that as soon as we can in January.

“We are already contacting stallholders who attended last year encouraging them to come again and we want to hear from any others, particularly those selling local produce. The Huddersfield Live website will shortly be updated with details.”

Nadio said the group had recruited Jamie Waters, director of the 2016 Holmfirth Food and Drink Festival, to work with Huddersfield Live project director Chris Armstrong on the Huddersfield spectacular.

No major changes were planned to the successful format of the Huddersfield Food and Drink Festival, but Nadio said: “The cost in the past has been well in excess of £100,000 and we will look to make cost savings where we can and encourage sponsorship where we can.

“There won’t be a lot of major changes, but it has to ‘wash its face’ and we will have to be a little more creative in how we deliver it and find way to cover the costs.”

Kirklees Local TV
Previous post New owner means a new lease of life for Princess Royal Next post How can I recycle my Christmas tree? 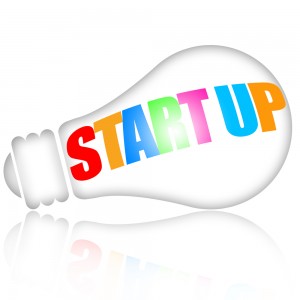