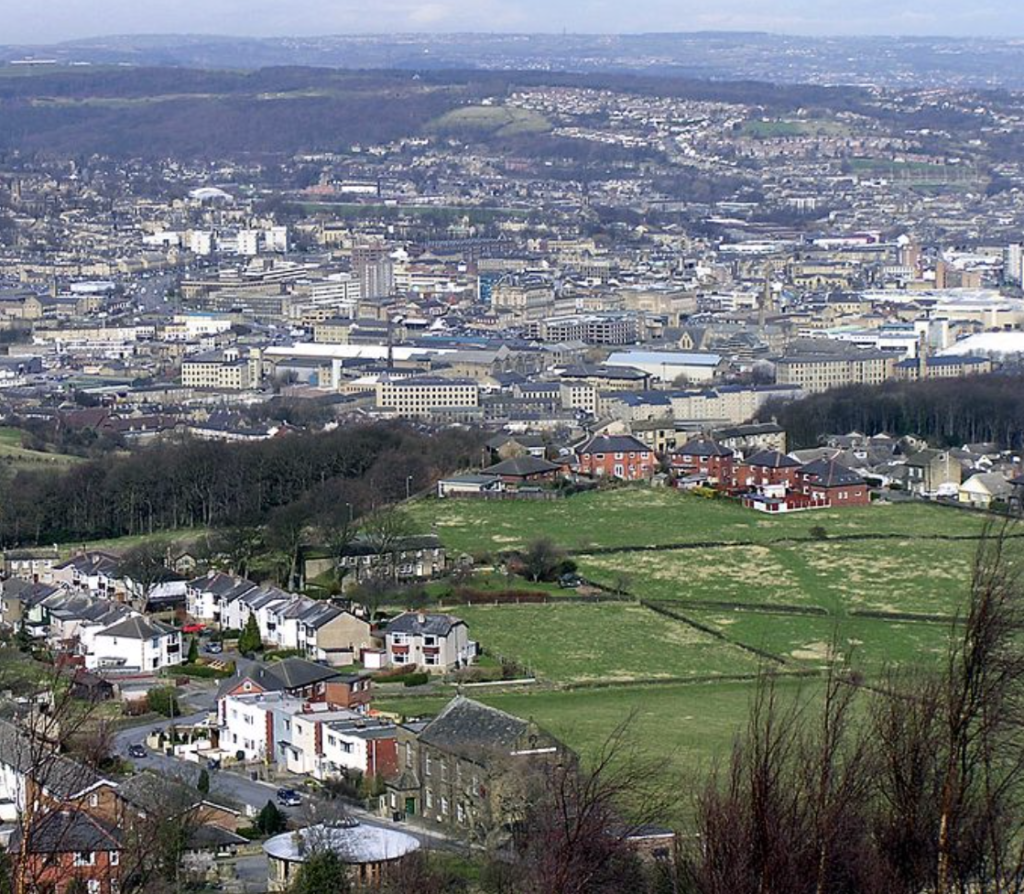 A review from the Leeds Safeguarding Children Partnership (LSCP) has found opportunities to expose a grooming gang which raped and abused girls as young as 11 around the Huddersfield area were lost.

Twenty men were jailed last year for their part in the abuse which happened from 2004 to 2011.

Kirklees Council said it was “truly sorry” that the girls were not better protected.

The review was carried out by Dr Mark Peel of the LSCP, who find out that of the 20 girls involved in the case, there was evidence two of the victims, one of which had learning difficulties, were at risk of serious harm.

Dr Peel said that the children’s social workers knew that the two 16-year-olds were “most likely to have been engaged in inappropriate, exploitative and illegal sexual activity” with older men.

He also commented that, “In both instances, however, it would appear that, other than recording this information, no subsequent preventative safeguarding action was taken, and that thus an opportunity to break the [child sexual exploitation] ring operating in Kirklees, and to protect these girls directly and others more generally, was lost.”

Three trials heard recounts of how 15 girls, some as young as 11 were piled with drugs and alcohol before being subjected to abuse that was referred to as the “top of the scale” of severity.

Within the report, there is a reference to the files of two girls named ‘girl four’ and ‘girl eight’ which shows their social workers had some knowledge of the abuse,

“[Girl four] has moderate learning difficulties She is being exploited into prostitution, she hangs around with a number of men who take her money. She is a very promiscuous girl.”

Dr Peel concluded there was a “seeming lack of concern for vulnerable children”, but in 2006-2007 there was a lot less awareness surrounding CSE.

He said: ‘What we now identify as sexual exploitation requiring rapid protective intervention, was perhaps then seen as nothing out of the ordinary or at least ‘normal’ for those young women typically on social work caseloads.”

Dr Peel believed that most of these cases were handled in line with the policies that were in place at the time.

Dr Peel concluded in the report that, “there can no longer be a place in safeguarding for a lower standard of safeguarding for children somehow ‘judged’ to be ‘less worthy’. Children have rights, but as adults, we hold collective responsibility for them, to the extent they are effectively all our children.”

Within the report, Dr Peel also thanked Kirklees Chief Executive, Jacqui Gedman and Director of Children’s Services, Mel Meggs for their commitment to “learn the lessons” and that “with outstanding officers in place, Kirklees has the potential to respond to CSE creatively, collectively and compassionately”.