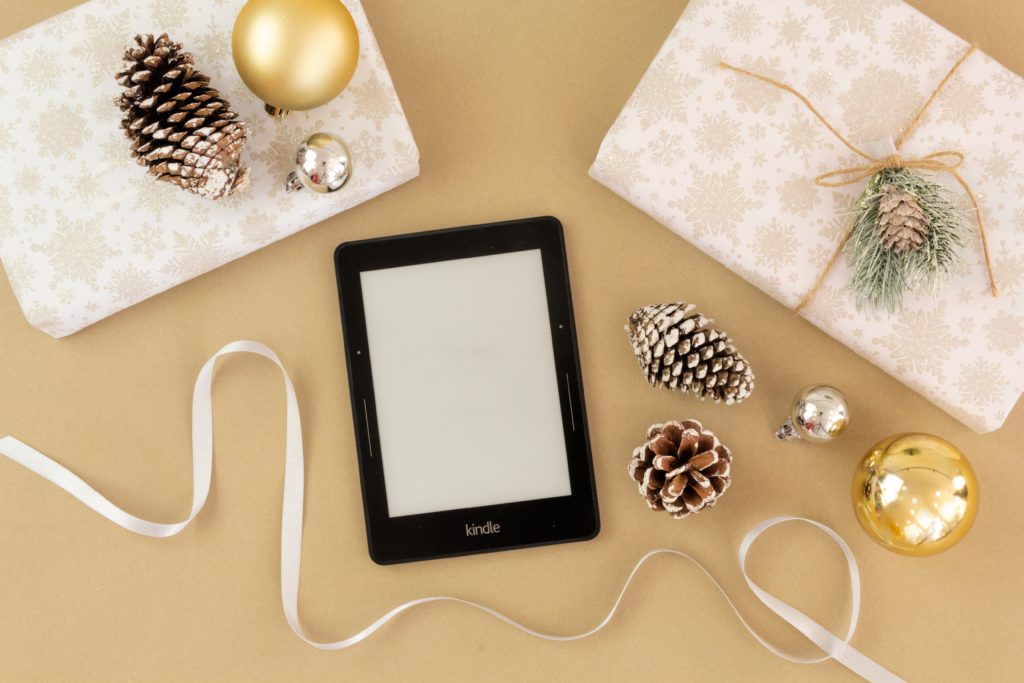 OPINION – Has Christmas become too Commercial?

Is our obsession with commodity ruining Christmas?

Commodification is the transformation of goods and services, as well as ideas or other entities that normally may not be considered goods, into a commodity.

Despite the Bible not mentioning when Jesus was born, the 25th of December has always been known as the day we celebrate the birth of Jesus. It has been a religious holiday full of joy and giving.

It is commonly believed that the church and Pope Julius chose this date in an effort to adopt and absorb the traditions of the pagan Saturnalia festival.

It was first called the Feast of the Nativity and the custom first spread to England by the end of the sixth century.

It has been a long time since then.

Now, Christmas has lost a lot of religious aspects. It has become increasingly based on getting things we want or need and buying things for other people.

No more cutting down trees from our backyards, but rather buying pre-cut down trees or even fake ones. Trees are now covered in tinsel, lights, baubles and a bunch of other decorations in order to make Christmas seem larger than life and a spectacle.

The corporate-driven material culture of Christmas is not a time of humble reflection, charity or modesty. It is a market opportunity to be exploited.

As the ethical and moral sentiments of Christmas has faded, the holiday has evolved into little more than a corporate-consumer battleground.

On the surface, it would appear that society has commodified Christmas into being about greed. We expect presents and everything we want without even thinking about the true values of Christmas.

Daniel Miller, in an introduction to a 1993 essay called Unwrapping Christmas, said: “The negation of the abstract nature of the commodity through rituals of appropriation through which social groups are created.”

The so-called “Christmas spirit” is supposedly responsible for bringing about a change capable of making impersonal goods become gifts exchanged with families, in order to create social bonds. American settlers (Quakers, Puritans, Baptists and Presbyterians) maintained an old tradition and obligation to offer gifts to the poor, in a way of being charitable. At the time there was no exchange of gifts, but rather donation.

At the end of the 19th Century, following socioeconomic changes and developments, practices changed and exchanging gifts among friends and relatives became tradition.

Santa Claus was originally a symbol of generosity and charity. Now, he’s just seen as a delivery man who rides in his sleigh, comes down our chimneys and delivers presents, because we have been ‘good’.

The years of celebrating the religious and traditional aspects of Christmas are far behind us, for the most part. Christmas is now seen as a spectacle and an event to be had to grow social bonds, rather than a time for thinking about religion and being charitable to others.

Will we ever go back to the original Christmas tradition?