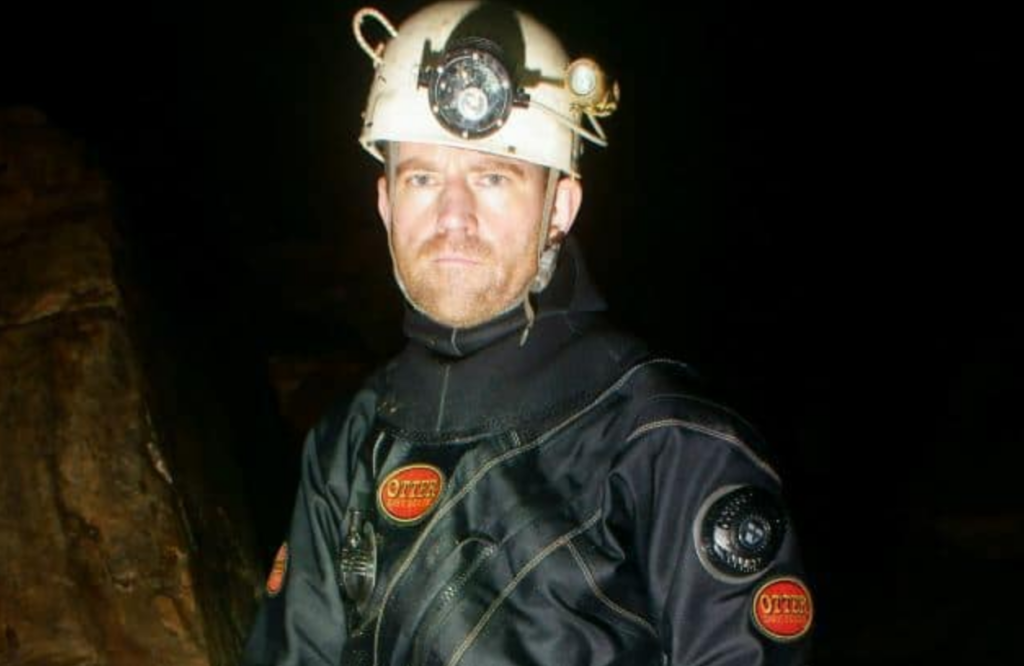 A diver who helped rescue a football team from a flooded cave in Thailand back in 2018, is to receive an honorary doctorate from his hometown university.

Jason Mallinson was first to bring one of the children to safety after the football team became stuck in the flooded caves in Thailand, June 2018. The team had become stuck in the caves after exploring them for a planned birthday party, sudden rainfall filling the underground caves with water.

He was one of five divers to lead the rescue through the caves which involved more than 100 other divers. The rescue involved a two-hour journey through the narrow cave system, involving the death of Saman Kunan a 33-year-old Thai Navy SEAL.

Jason, 51, allowed the team and coach to pass messages to their relatives using a waterproof paper pad. The British Cave Rescue Council member brought four boys to safety was given a Queens Gallantry Medal in the Queen’s New Year Honours.

He also won an Outstanding Bravery Award at the Mirror Pride of Britain Awards in 2018 for each rescue.

On Wednesday the 10th of July, Jason will be awarded the honorary doctorate from the University of Huddersfield.

Head of the university’s Department of Sports and Exercise Science said: “Jason has pushed the boundaries of what was thought possible in the elite world of cave diving exploration.”

KLTV
Previous post HPV vaccine to be given to boys could prevent “thousands of cancers’ Next post Huddersfield Train Station in the past and how its changed.