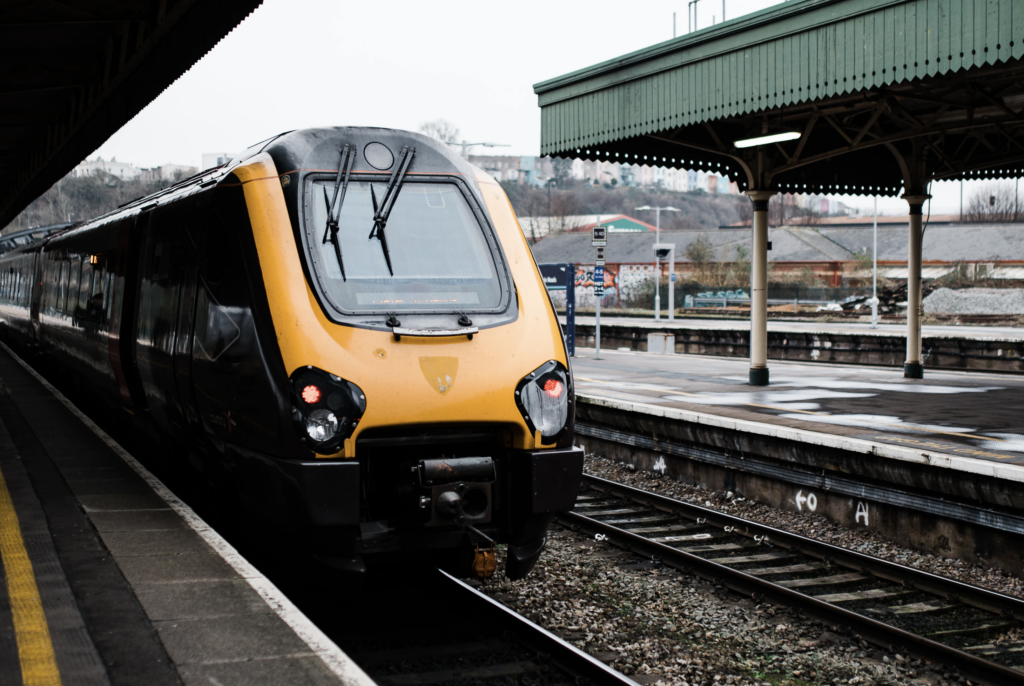 High Speed, Slow Start: What Impact Will the HS2 Project Really Have on the North?

The High Speed 2 (HS2) project has, finally, been given the green light by Prime Minister Boris Johnson. However, this statement immediately needs to be caveated: Johnson only approved Phase 1 (London to Birmingham) of HS2. Phase 2 of the project is the part that is more concerned with the north of the UK, with Phase 2b affecting Yorkshire, primarily connecting Leeds to the Midlands. This part of HS2 will be subject to a review to make sure that it is value for money, and if it is approved work on the line won’t start until 2033 and be completed sometime between 2035-40.

There has been lots of debate surrounding HS2. Most of the general public would agree that Britain’s railway and transport system needs a massive improvement, but whether HS2 is the answer to this appears uncertain. Do the supposed economic benefits and “interconnectivity” justify the ever-increasing cost of HS2, as well as the environmental damage it would cause, and the displacement of people from their homes to make way for the new high-speed track? More specifically, what impact would HS2 have on Yorkshire and the North?

Those that support HS2 will tell you that it will reduce overcrowding as longer routes will be on the high-speed line, allowing existing services to have more space as well as an increased number of local, cross-country, commuter and freight services. This, in turn, would mean fewer car and lorries on the roads, reducing carbon emissions. By the time it is fully operational, it is estimated that 500 miles on HS2 will produce the same amount of carbon emissions as travelling 70 miles by car, or 29 miles by plane. This would be a reduction of 40,000 tonnes of carbon dioxide emission. At this moment in time, there are 250 work sites, for Phase 1 of the project, which are supporting 10,000 jobs. By completion, economic plans show that there will be around 500,000 jobs and 90,000 new homes due to the connectivity HS2 will bring. Journey times will also be reduced, for example, the time it takes to travel from Leeds to London Euston Station will be reduced by 50 minutes, to 1 hour 21 minutes, and times from Leeds to the Midlands will be halved. This would then link into the Northern Powerhouse Rail project (also known as HS3) which is designed to improve rail travel from East to West, across the north of England.

However, there are also many issues with the HS2 project. The biggest, and most prevalent issue, is the fact that HS2 could cost up to £106 billion, and not reach Leeds until 2040. In 2015, it was estimated the cost would be £56 billion and reach Leeds by 2033. There is also the environmental impact building HS2 would have. The Yorkshire Wildlife Trust said “We object to the proposed HS2 scheme” as it would cause irreparable damage to ancient woodland and wildlife habitats. Also, they estimate that 70% of the Water Haigh Woodland Park would be lost. The construction of HS2 and the subsequent noise and disruption it would cause could mean that much of Britain’s wildlife becomes endangered or disappears altogether. One issue that is notable by its absence when people discuss HS2 is rail fares. It is likely that rail fares will continue at the same price, but there is a distinct possibility that they will increase. That being said rail fares in Britain are some of the most expensive in Europe if you don’t book in advance.

If Phase 2b of the HS2 project does get approved the effect on the north will largely be limited, mainly due to the southern-centric view that appears to be dominating the plans for a high-speed rail network. It is likely there will be more jobs and economic benefits to be had from the arrival of HS2 in Yorkshire, however, there will be destruction of natural wildlife and ancient woodland, no real reduction in rail fares, noise pollution, viaducts that are an eyesore, and large parts of Yorkshire won’t directly benefit as places like Huddersfield, for example, have no place in HS2 plans.

A group called High-Speed UK (HSUK) are offering an alternative to the HS2 project. Developed by professional railway engineers, they say that “the HS2 remit calls clearly for a stand-alone high-speed line, which by its very nature can only link a few highly selective locations.” Instead, they propose a project that is £20 billion cheaper than HS2, improves 94% of journeys and reduces average journey time by 40%. Furthermore, they say their project would save 600 million tonnes of carbon dioxide and would improve regional rail across the country while integrating with and upgrading existing rail infrastructure and restoring previously abandoned lines. As an example, HSUK say that with their proposals, Huddersfield train station can have: a 40% reduction in journey times (HS2 offers an 8% reduction), direct connection with 17 out of 30 cities (including Birmingham, Crewe, Wolverhampton, Coventry and Leicester) and that the “restoration of the abandoned transpennine Woodhead route and Sheffield Victoria Station will also enable for the first time direct high-speed services from Huddersfield to London.” HSUK offer more benefits than HS2 to Yorkshire, and the country at large, with detailed plans of their proposal at a much lower cost.

Phase 1 of HS2 has got the go-ahead, but whether it reaches the North and what impact it might have, remains to be seen.