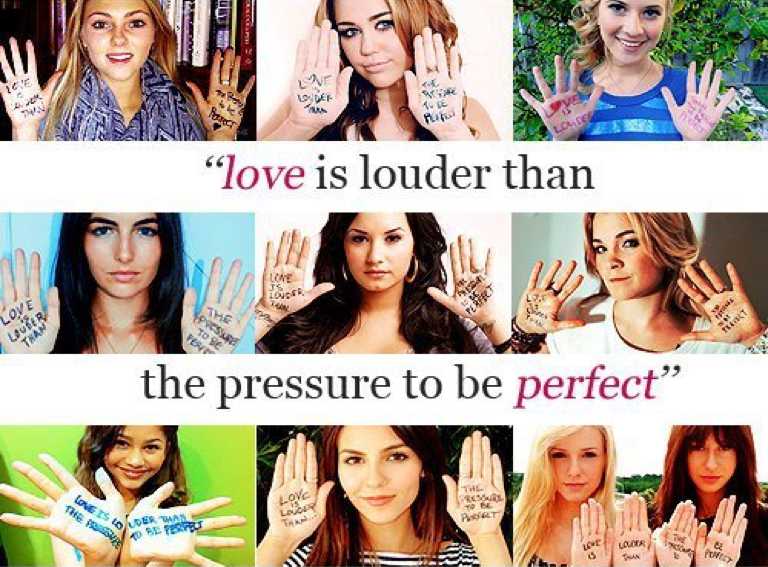 Hello, my name is Holly and I am a 14-year-old student at Holmfirth High School. I approached Kirklees Local TV because I wanted to write about an issue that’s very important to me.

With International Women’s Day having taken place this week, I wanted to offer my perspective of what the day means to me and what it’s like to be a teenage girl in today’s society.

The day also marks a call to action for accelerating gender parity. Though it has been observed since the early 1900’s the advent of social media and a greater connectedness throughout the world has led to it becoming a more prominent day in the calendar.

Though the day is celebrated in different ways all over the world, there is always a unifying theme. The theme for this year is ‘progress’. The hashtag #PressforProgress has been helping to encourage businesses and individuals to do more to achieve gender parity.

The theme came about after the World Economic Forum’s annual gender gap report said gender parity is still 217 years away (Source). This means that at current rates equal pay for women won’t be achieved until 2234.

Now i’d like to give my opinion on being a teenage girl in this day and age.

In today’s society social media is very much part of our lives. It has had a particular influence on how the way women are both portrayed and wish to be viewed. I personally believe that traditional and social media tells women how they should look and act.

Many young girls want to look exactly like the women you see in social media and on TV. They will pay lots of money on the latest fashion trends and makeup so they look on trend.

In my opinion I think that women should only ever be who the want to be and not let the pressures of society and trends in social media tell you otherwise.

This has personally happened to me before. I wanted to do Motor Vehicle Studies at school (A class filled with mostly male students) and someone told me I shouldn’t, for no other reason than because I am a girl.

However, I decided to take the class anyway and couldn’t be happier, there’s now me and two other girls in the class and we are the first girls in the history of our school to take Motor Vehicle Studies

I think every girl should be allowed to do what we want to do and not be told what to do by other people.

Be your own person be who you what to be and not what society tells you to be like.

KLTV
Previous post Our 5th annual ‘Let’s Unite’ fun day is back! Next post Bullying is Still a Problem in the UK, But What is Bullying Really Like for Young People?