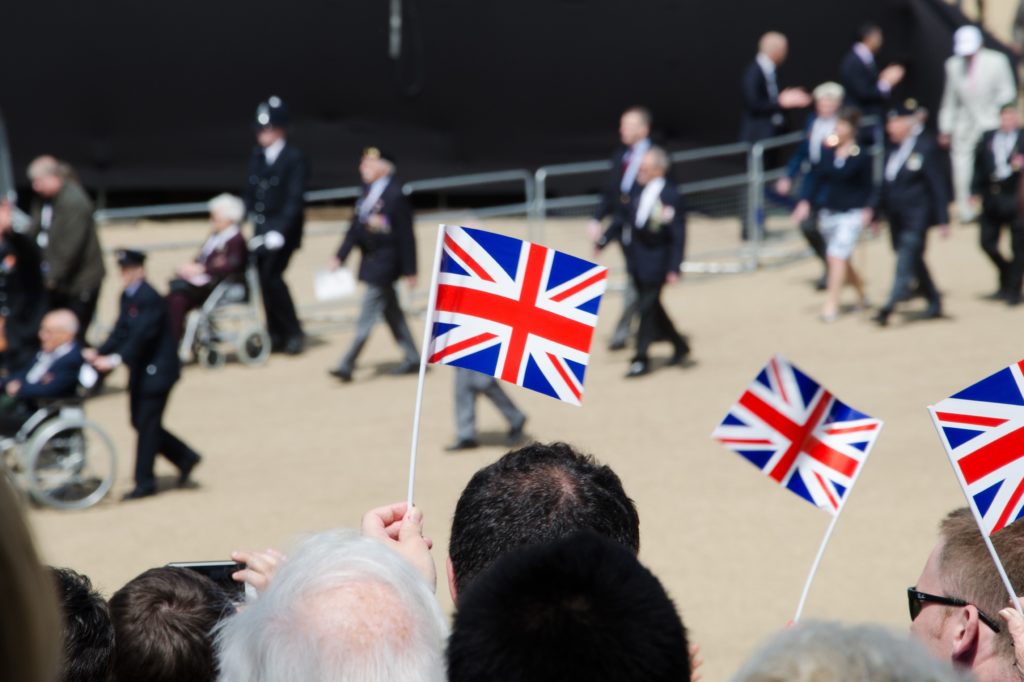 Council Says They Will ‘Guarantee Job Interviews for Veterans’

Ex forces members will be guaranteed an interview for any local authority jobs in Kirklees if they meet the criteria for the role.

There has been unanimous support during a vote for the new plan to make sure servicemen and women can find work when returning to civilian life.

Labour, Liberal Democrat, Green and Conservatives agreed that the motion recognised “the invaluable contribution to the community and country” by service personnel.

There has been a growing concern about ex force members re-adapting to civilian life after long periods of serving in the forces.

Kirklees is the second local authority in the region to implement this scheme, others in England in Wales including Rochdale, Crawley, North Tyneside and Bridgend.

Liberal Democrat Leader Councillor Jon Lawson said: “Every now and then a motion comes along and you’re surprised that it’s not already in place.

“We were very happy to support it and put something in place that will be of obvious benefit to ex-service personnel. It belongs in our Armed Forces Covenant.”

Leader of the Labour council, Councillor Shabir Pandor: “When we see people who fall on hard times or suffer mental illness, we see a disproportionate number who are armed services veterans.

“We must do all we can to help them to adjust to civilian life and ensuring they get a job interview is one way we can help.”

Veteran, Brian Stoneclough “readjusting to civilian life is one of the most challenging things you can do in your life if you’ve served. The comradery in the military is priceless and sometimes that’s just not something you can find in civilian life.

“The military doesn’t do enough to prepare you for civilian life, they mould you into a perfect soldier but it can be difficult to change back.

“In the military, everything is paid for but when you get back to civilian life you’re in a whole other world where you have to pay for gas, electricity and your house. It’s tough.”

KLTV
Previous post OPINION | Is There a Lack of Communication Between the Public and Authority in Huddersfield? Next post University of Huddersfield Urged to Cut Ties With Prince Andrew