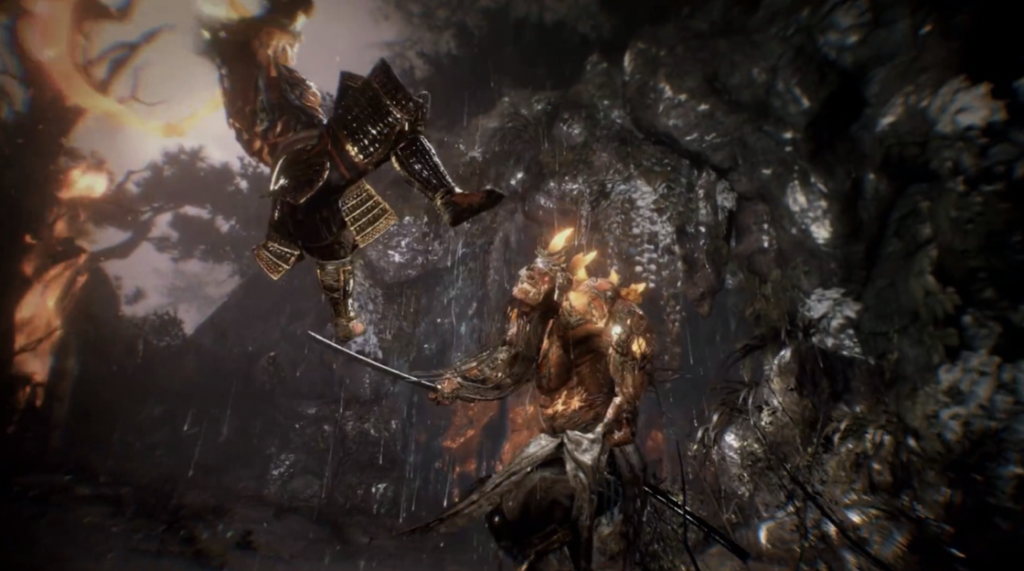 Kirklees Gaming Central Explains: Nioh 2 – What We Know So Far

In 2017, Nioh surprised many to the gaming community with its deep stance-based combat system and Dark Souls inspired approach to world design.

The Sequel, coming later this year, aims to expand upon those principles while extending the overall scope and scale of the game.

The game itself is set in the Sengoku period of Japan and takes heavy inspiration from japan’s folklore of magic as well as fantasy. Based on what has been shown as well as been told up to date, Nioh 2 already looks to be on its way as a worthy sequel to the franchise.

From the information that has been released up to now, it can be confirmed that Nioh 2 will be a prequel to the original Nioh and will take place before the birth of William, the player character from the first game.

We have also learned that the story will be about the Japanese warlord Toyotomi Hideyoshi, however, this version will be a separate fictionalised character of the real person. The main protagonist of the game will be a half-human, half-demon. It has also been confirmed that there is another main character called Toukichiro who had become known as Japan’s second great unifier.

From reports from those who have been hands on the game, Nioh 2 has fantastic looks in its environment as well as the animations that really bring the world to life which really comes through on the PS4 Pro.

Nioh 2 will bring back the various switching combat stances of high, medium and low attack options. Just like the first instalment, dodging will play a key role in combat and will be just as important if not slightly more than you damage dealing and the dodging in this game will have more fluidity in the combat.

It has also been revealed that once you deal enough damage to an enemy, a bar on the top of the screen will fill up. This bar will allow your character to unleash a yokai move which can deal significant damage to your enemies. One example is from those of PlayStation magazine who during their hands-on with the game reported that when they unleashed the attack they summoned a hammer and brought down an enemy with a massive impact.

Players will also be able to transform into a ‘Yokai’ form in order to give a boost to their abilities. You will also be able to obtain Soul Cores from the Yokai that you have killed. You can use them to gain access to new powers if you manage to bring them to a shrine before dying.

In Nioh 2, you will have access to a much larger skill tree than the previous game. You will have a skill tree for each weapon you can wield along with a variety of subclass skills for Ninja, Shiftling, Samurai, and Onmyo Magic.

The skills for Ninja will focus on stealth, throwable bombs, and poisons that you can apply to your weapons. The Samurai skill tree will give you access to bonuses to your characters Fortitude as well as Ki pulses. The Shifting tree will increase your Yokai forms abilities. Then Onmyo magic will unlock magic casting through talismans.

Nioh 2 will also contain its own character creation system that will reportedly be similar to games such as Code Vein and Black Desert Online. If you don’t like your characters faces once you have started the game, you can return to the tutorial area and redo the character. You will also be able to share codes with others that allows them to look the same as your character.

Based on what I have seen, Nioh 2 will be an experience that should not be missed. The game is set to release on March 13th, 2020, exclusively on the PS4.