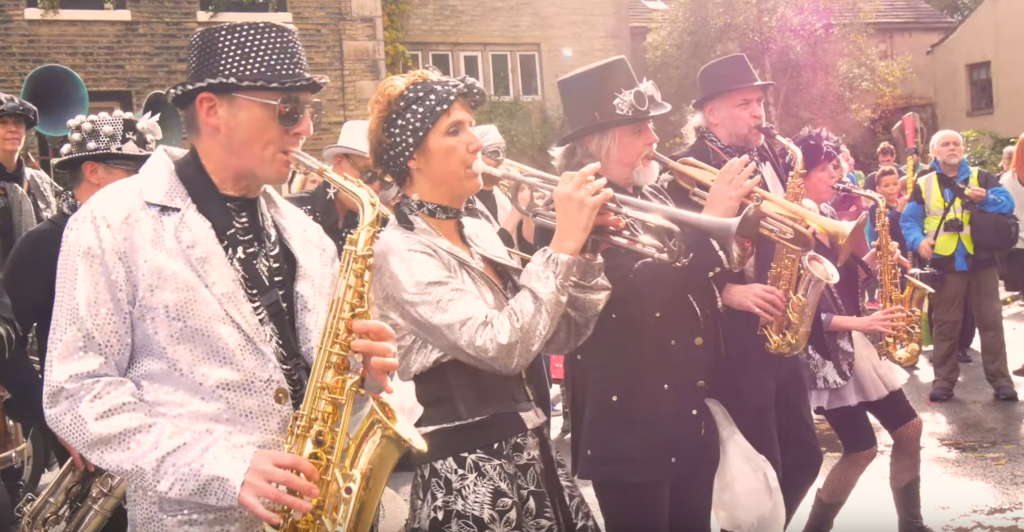 The award-winning Marsden Jazz Festival have launched a fundraising campaign with £10,000 being the target by 21 July.

The popular event is set to stage for its 28th successive year and will take place on Friday 11-13 October.

The festival attracts thousands of visitors to the iconic village of Marsden, set in the picturesque Yorkshire Pennines.

This isn’t for the first time that the festival has launched a crowdfunding campaign, as last year they raised £12000 and included in their line up locally born Jonny Mansfield, award-winning composer Cassie Kinoshi, the SEED ensemble and the Alison Rayner Quintet.

“The competition for funds get keener every year, so we have to work harder and harder to secure funds for our last festival.

“Luckily we have a fantastic network of supporters who have donated and adopted gigs in the last few years, this has contributed significantly to the survival of the festival.”

Last year the festival partnered with community groups, schools and organisations with which Stevenson said:

“It’s key that we raise the £10k at this stage because we’re in the middle of programming, this is when all the free events are planned, artists are booked and venues come on board.

“If we fail to reach our target, then it’s likely we’d have to make cuts to the number of events we can programme.”

On their website, numerous donation packages are available, including the possibility to ‘adopt’ a free gig for £50.

KLTV’s 2018 festival highlights can be seen below

KLTV
Previous post A Discussion on the ‘British’ Identity Next post Feature: Embracing Diversity in the Classroom