Both teams will be looking to continue their winning ways after they both won their previous games in the SkyBet Championship. Huddersfield Town has taken 7 points out of a possible 15 in the last 5 games. The Terriers defeated Queens Park Rangers at home last time out, as they won 2-0.

Their win in their last game means Huddersfield Town no longer have the worst home record in the division. They have gathered 20 points at the John Smith’s Stadium this season where they have won 5, drew 5 and lost 6 games.

The Bluebirds come into this game having gone undefeated in their last 5 games in the Championship. This run has seen them draw 3 and win 2 games. They currently sit 10th in the division and 4 points behind the Play-Off places.

Neil Harris, the Cardiff City manager, doesn’t have heaps of managerial experience. He had two stints as Millwall caretaker manager, his first came in 2013 before he was replaced by Ian Holloway and his second came in 2015, as he almost kept Millwall in the Championship.

In the following season (2016-17), Harris again took Millwall to Wembley in the Play-Off Final after a 6th place finish in League One. He went on to win the final after a 1-0 win over Bradford City and gain promotion to the Championship with Millwall. He also beat 3 Premier League teams in the FA Cup and led Millwall to the Quarter Final.

On 3 October 2019, Harris resigned as manager on Millwall. He was named Cardiff City manager on 16 November 2019 and he has taken them to 10th in the Championship, so far this season.

The 31-year old has been a star man for Cardiff City this season. He is the clubs top goalscorer and top assister in the Championship this season. He has scored 7 goals and assisted 6 in his 22 league appearances this season.

Tomlin has improved his numbers drastically from last season where he only scored 2 and assisted 1 in 19 league appearances for Peterborough in League One, while on loan.

Having missed the first month of the season due to injury, Danny Ward managed to bounce back and be Cardiff City’s second top goalscorer in the Championship this season.

He has scored 6 goals in the division this season, which equates to a goal every 161 minutes. This is Cardiff City’s best goal per minute ratio this season out of everyone that has scored over 1 goal.

He is also the clubs joint 3rd top goalscorer despite his defensive duties. He has scored 5 league goals this season, as well as providing 2 assists. Paterson has proved to be a menace in defence and attack this season.

The terriers will continue to be without Tommy Elphick (knee ligaments), Collin Quaner (hip) and Alex Pritchard (knee cyst).

Danny Cowley is hopeful that Karlan Grant will return after being without their top goalscorer in Saturday’s 2-0 win over QPR.

Juninho Bacuna suffered from a dead leg against QPR but seems to have been given the green light.

Joe Ralls, who scored against the Terriers earlier in the season, will also be out of contention due to a glute muscle injury.

Bournemouth loanee Brad Smith is unlikely to play as Neil Harris wants to bring the left-back up to match fitness having not played since November.

Cardiff City has slightly better form coming into this game having picked up 9 points from a possible 15 in their last 5 games (2 wins, 3 draws). Town has managed to gain 7 points during that time (2 wins, 1 draw, 2 loses). Last time out saw Cardiff City get a 1-0 win away at Luton Town. Huddersfield Town also won last time out with a 2-0 win over QPR at home.

Huddersfield Town are looking to extend their gap on the relegation zone to 8 points. If the Terriers get a win it would see them move to 18th in the table. Cardiff City are looking to close the gap on the top 6. If results go their way, they could end up being one point off the play-off spots.

Having both gained victories in their previous games, both sides will come into this fixture with high confidence and will be looking to gain further momentum.

Cardiff City’s unbeaten run could put seeds of doubt in the minds of the Huddersfield Town players, however, I see this being a close encounter with both teams bringing the best out of each other. 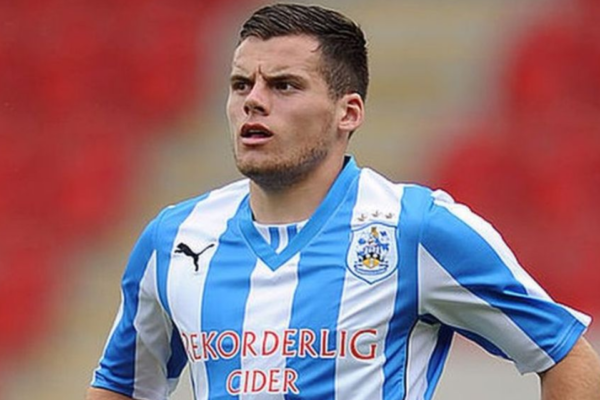 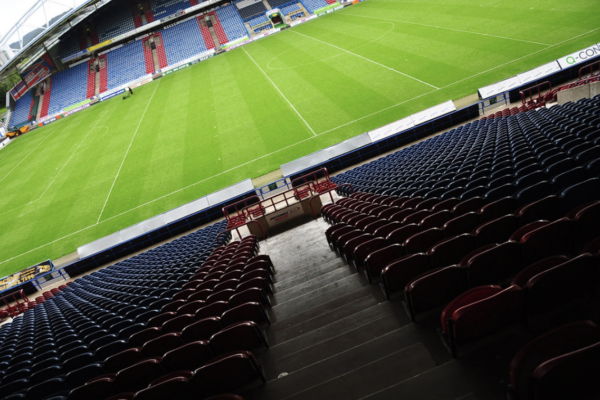 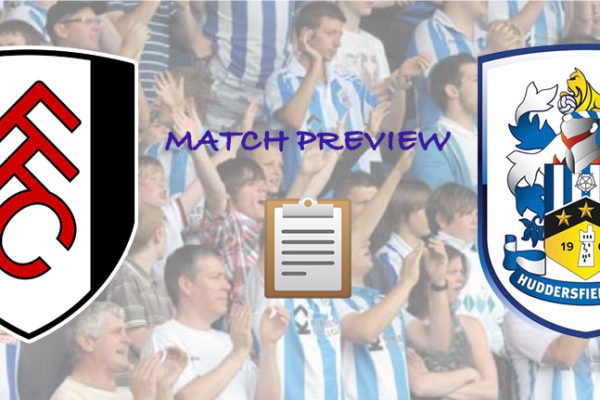