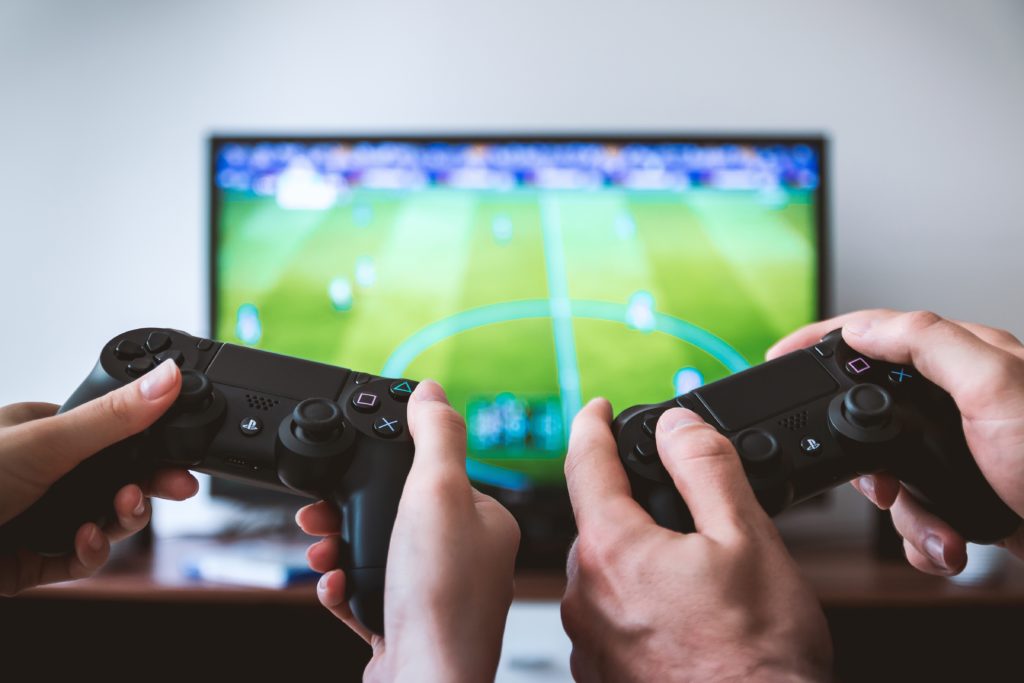 November 1, 2019Entertainment, NewsKLTV
By Oliver Thompson It’s true that video gaming has come on a long way since the simple arcade titles in the 1970s, and with progression, experts and researchers are seeing more benefits than just improved hand-eye coordination and their entertainment value. Now we must stress that too much of anything is usually a bad thing including video gaming, with people being admitted to specialist clinics to tackle gaming addiction, it must be said that the positives listed below such be considered in moderation, and not to an extent where it would affect your daily life.

Now far from a concluding statement, a study of laparoscopic specialists found that those who played video games more than three hours a week make 32% fewer errors, during mock procedures compared to their non-gaming colleagues. The news comes as video games are now being used to train surgeons. To gain experience performing laparoscopies, robotic surgeries and image-guided clinical procedures, surgeons are using interfaces which operate with a joystick and buttons, which increases hand-eye coordination and strengthens surgical skills.

A large study traced numerous gamers over a six month period measuring the subjects heart-rate which found that certain titles reduced adrenaline response by 50%. It was also found that those who took a silent rest break felt less engaged with work and experienced worry, whereas those who played video games reported that they had felt better and more proactive after taking a break.

Players that have a faster CPU than most could be strengthened through gaming. This is because new information is constantly being delivering during play, resulting in players having to adapt quickly. Players who were immersed in fast-paced games showed to be 25% faster in reacting to questions about images that they had just seen relative to non-gamers.

Now whilst it’s true that if you spend too much time gaming then it’ll affect your ability to form human connections outside the virtual world. However, the rise in multi-player experiences online has established a new way of socialising – in particular, Real-Time-Strategy games where players have to work together to achieve a common goal. Estimates suggest that 70% of console gamers online play with friends during one session.

Now hear me out on this one, whilst yes gamers are traditionally found sat on their sofa with a controller in their hand, consoles have progressed to allow the player to become active. Nintendo Wii was designed to do just that, to keep the gamer active whilst immersing themselves in the gaming experience. The rise of popular sports games also has been suggested to act as a catalyst to encourage children to practise the same skills that their idols have performed in the game i.e. Ronaldo-esq free kick or a LeBron special.

KLTV
Previous post Buck the Hype, There’s a New Way to Engross Yourself in Underground Music Next post £250k Needed for Village Music and Arts School to Save it From Closure.