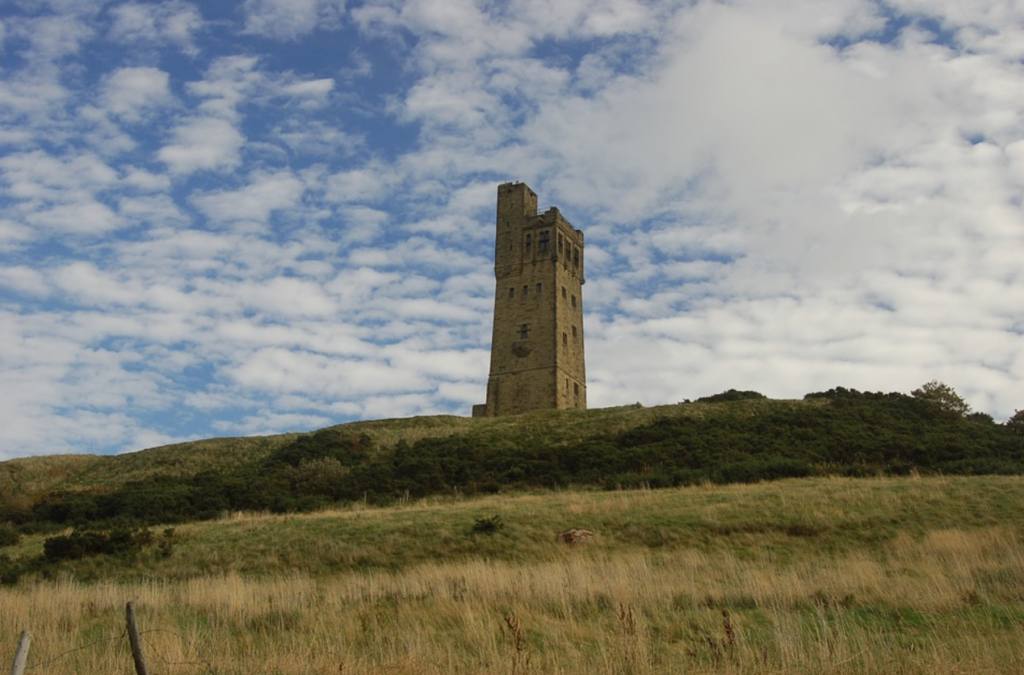 In yet another satire survey, Huddersfield has been listed as the 2nd most ‘crap’ town in the United Kingdom, coming behind Peterborough who claimed the top spot.

The survey was conducted by ilivehere.co.uk which feasts on sprouting negative reviews on towns and cities around the country.  Almost 50,000 people took part in the survey which included other fellow northern towns such as Rochdale (3), Doncaster (4), Hull (5), Rotherham (6), Blackpool (7), Castleford (8), Oldham (9) and Blackburn (10) – 9 out of the 10 are northern settlements.

In the 1970s Huddersfield was a vibrant, prosperous place with thriving open markets, department stores, cinemas, theatres, dance halls and other popular activities of leisure.  The industry has changed and with more people moving to other areas of the country in pursuit of a different lifestyle, Huddersfield has somewhat suffered.

Education remains a proud feature of the town with a rather successful and expanding university as well as one of the best colleges in the country.  Huddersfield has also made its mark on the worldwide sporting scene with the area commonly referred to as ‘the birthplace of rugby league’ which they have a team competing in the Super League.

On the football scene, Huddersfield has been equally successful with the local team nicknamed the Terriers being the first team ever to win Division One three times in a row the pinnacle of English football.

The working-class town has also contributed to huge film and TV production with the first female Dr Who, Jodie Whittaker coming from the surrounding area and Startrek hero Sir Patrick Stewert coming from Mirfield.

The infamous James Bond car, the Aston Martin DB 9 was named after David Brown who produced gear systems for these supercars.

If you ever see a West Yorkshire terrier remember it probably came from Huddersfield Ben (1865 – 1871) who is widely acknowledged to be the foundation sire of the breed.  He began a local hero winning many prizes as a show dog and in ratting contests, but his legacy is that he is attributed to producing most of the foundation stock of the West Yorkshire Terrier.

I could go on, but another major positive is the fact that the townsfolk are generally very friendly and will welcome you to such a hard-working and industrious town.  A conversation starter would be to talk about the unofficial mascot Castle Hill.