The West Yorkshire Police and Crime Panel has supported the Police and Crime Commissioner’s proposal to increase the police element of the council tax by 3.43% based on his commitments to continue to recruit more police officers.

As West Yorkshire has the third lowest level of council tax in the country, the Government is allowing West Yorkshire’s PCC to propose a larger increase in the policing precept.  The PCC’s public consultation found that more than three-quarters of respondents were happy to pay more.

After posing a series of challenging questions to the PCC about his budget proposals, the Panel agreed to approve the 3.43% increase in the policing precept.  This equates to an annual increase of £5 per year for Band D council tax payers, but on average around 8p per week for most taxpayers in Band A and B across West Yorkshire.

The Panel emphasised that their support for the increased precept was based on the PCC’s commitment to recruiting a further 500 police officers (200 additional) and protect current PCSO posts to strengthen neighbourhood policing.

Chair of the Police and Crime Panel, Cllr Alison Lowe said “I am delighted that the Panel has supported the PCC to help continue to rebuild police officer numbers in West Yorkshire.

“The Panel has a clear plan to hold the Police and Crime Commissioner to account for the spending agreed today and we will be reporting to residents of West Yorkshire through our website to give assurances about value for money.  The Police and Crime Panel are particularly keen to ensure that the Commissioner meets his recruitment targets and strengthens neighbourhood policing whilst ensuring value for money for the people of West Yorkshire”.

West Yorkshire’s Police and Crime Commissioner, Mark Burns-Williamson, said: “I am very pleased to announce, with the help of our communities and the approval of the Panel, I have been able to set a budget that allows further open recruitment of police officers and protection of Police Community Support Officer numbers throughout West Yorkshire.

“It’s no secret that we have been hit by extensive government budget cuts of over £140m since 2010 which has resulted in the loss of 2000 police officers and staff but we are now starting to rebuild that number. I was able to set a budget last year to allow hundreds of police officers to be recruited and we are continuing that crucial work to increase capacity on our streets and specialist policing areas.

“I’d like to thank the public of West Yorkshire who overwhelmingly supported the slight increase in the police element of Council Tax. West Yorkshire is still an area with one of the lowest levels of Council Tax in the country, however, the decision to raise it wasn’t taken lightly and I am very aware of the financial pressures facing our communities.

“I pledged to protect frontline policing as far as I can and I will continue to do so with the help of our partners and our communities. It’s crucial that West Yorkshire Police continues to have the resources to be able to provide the service our communities rightly expect and deserve to keep them safe and feeling safe.”

A full report outlining the Panel’s decision and recommendations will be submitted to the Commissioner by February 8th and published on the Police and Crime Panel’s website (www.westyorkshire-pcp.gov.uk)

Could you volunteer to be an Independent Custody Visitor? 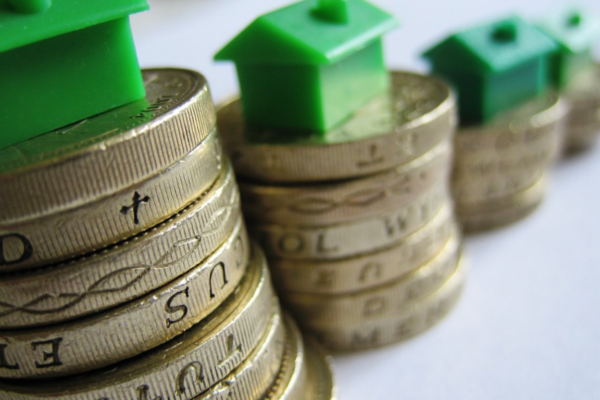 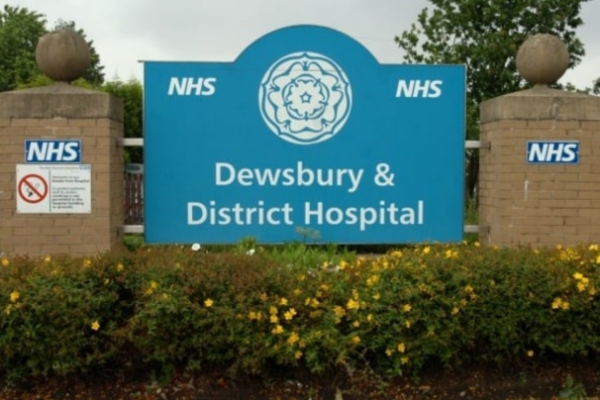