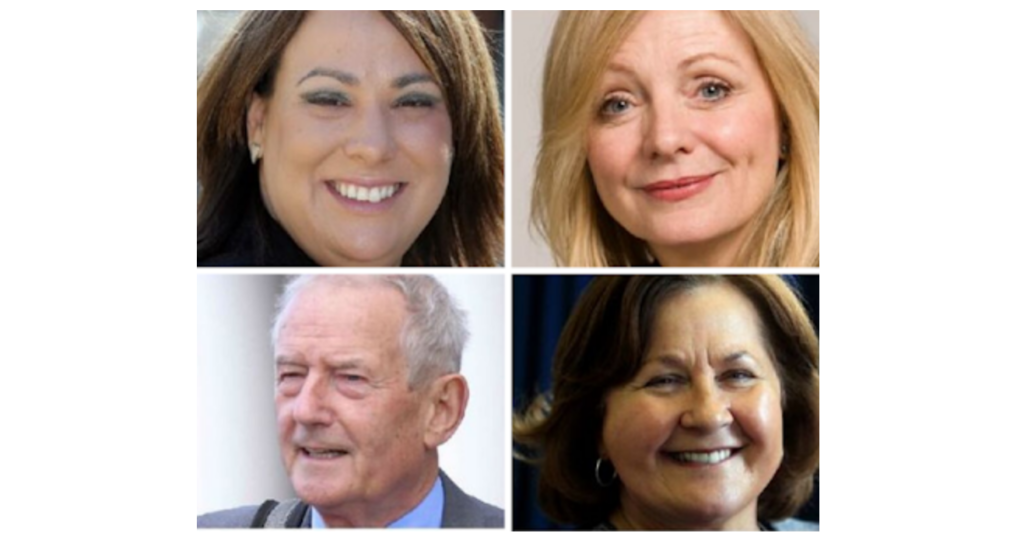 PUBLIC EYE | Kirklees MPs react to the prorogation of Parliament

The UK Parliament has been suspended for five weeks, but what does it exactly mean & how did the Kirklees MPs react to it.

What is the prorogation of Parliament?

A prorogation marks the end of a parliamentary session and is the formal name of the period between the end of a session of the UK Parliament and the State Opening of Parliament.

In normal circumstances this happens when there is a General Election, the monarchy also have the power to prorogue parliament at part of the Royal Prerogative, under the advice of the Privy Council presided over by Jacob Rees-Mogg and the Conservative government.

Why has it happened now?  Parliament is expected to re-open on October 14 with Brexit scheduled to take place just two weeks later, this prorogation means opponents of Boris Johnson’s Brexit negiotations will have little time to express their discontent.  The government claimed that the call was to allow for the government to set out new legislative agenda.

Parliament was due to have a three-week recess for Party Conference Season, with the session spanning from 2017-9, which is longest since the English Civil War.

The prorogation is also the longest period since 1930.

When has it happened in the past?

In 1997, former Prime Minster and leader of the Conservative & Unionist Party John Major, prorogued parliament at a time that avoided parliamentary debate of the ‘cash-for-questions affair’.

The prorogation lasted just over a month and was followed by a General Election, resulting in John Major losing his Premiership against the Labour Party led by Tony Blair.

In 1948, the Clement Attlee led Labour government attemped to amend the Parliament Act 1911 to reduce the influence of the House of Lords, in response to fears of their programme of nationalisation would be delayed by the Lords.  Over discussions of the proposed nationalisation of the iron and steel industry, the Lords attempted to the block this change.

The bill was finally brought through and required a delay over three ‘sessions’ which were: a short session of parliament, the King’s Speech and Atlee’s prorogation on October 1948.

What MP’s think and how did the Kirklees MP’s vote?

All four of the MPs in the Kirklees Metropolitan Borough represent the Labour Party and have voted to request the Prime Minster to delay Brexit.  During the EU Referendum Kirklees narrowly voted the leave the European Union.

“I have said this again and again – a No Deal Brexit would impact our community much more than the millionaires on the Tory benches and I will not allow my constituents to be collateral damage. #notonodeal #batleyandspen”

“Sat in the #prorogation debate to ensure government will agree to obey the law, angry that I won’t be able to challenge government or be the voice for my constituents for the next five weeks. We should be sitting every day until Oct21st #batleyandspen”

“The forced prorogation of Parliament is an attack on our democracy. It has stopped MPs from holding the Government to account, whilst our constituents suffer at the hands of their cruel austerity agenda.”

“I sincerely ask you, what responsible Prime Minister, or Gvmt would knowingly impose this on the Country they purport to love? I’ll continue to do everything in my power to avoid a no-deal Brexit, it isn’t about narrow party politics. IT’S THE RIGHT THING TO DO!”

“Sad end to the parliamentary session last night only a Government which seriously fears parliamentary scrutiny would close down the legislature for five weeks!”