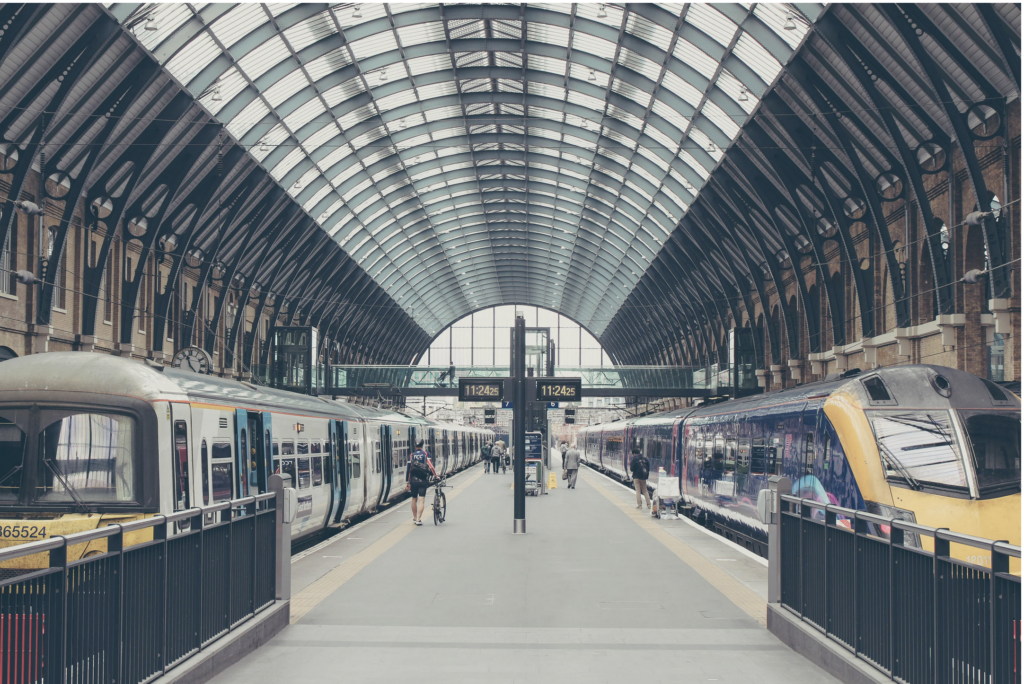 The rise comes off the back of a 3.1% increase at the start of the year. As a result, commuters will face an increase of £100 a year to get to work.

Rail Delivery Group chief executive Paul Plummer said the extra money will allow the train companies to invest in improvements to the network, including 1,000 extra services a week in 2020.

He added: “The industry will continue to push for changes to fare regulations to enable a better range of affordable, mix-and-match fares and reduced overcrowding on some of the busiest routes.”

Mr Plummer said that 98p in every pound from fares went towards the cost of running the railway.

The question is though – will services improve?

Well, the statistics of late trains don’t show much hope. It was reported two months ago that more than a third of British rail services failed to reach their station on time over the past year and just 64.7% of services were on time in the 12 months to the end of June.

“Commuters just want their trains to run on time and that’s my first priority. New statistics published today will stop masking whether trains are really on time.

“I believe this is a step in the right direction, providing more accountability and transparency to help hold operators to account, but much more needs to be done to get performance to where it should be.” 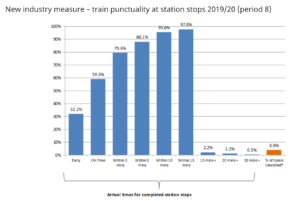 As the data above shows, there is still a long way to go for improving the services that commuters will be paying more for come the new decade.

Another issue facing those in charge of rail services is the increase in crime.

Police figures also show other crimes increasing on the rail network, including: 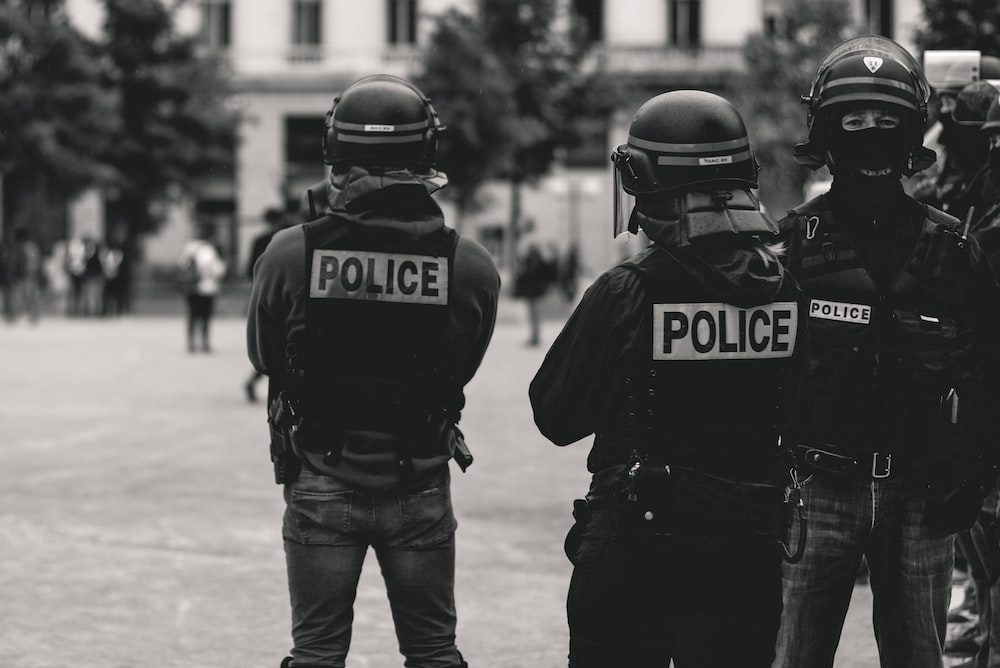 The upcoming election will be very interesting as to what the fate of rail services, as all major parties have pledged to reduce train fares.

We’ll have to see how this unfolds.

KLTV
Previous post Not just an indie hub – How KODH TV is putting Yorkshire and Northern rap on the map Next post OPINION – Has Christmas become too Commercial?