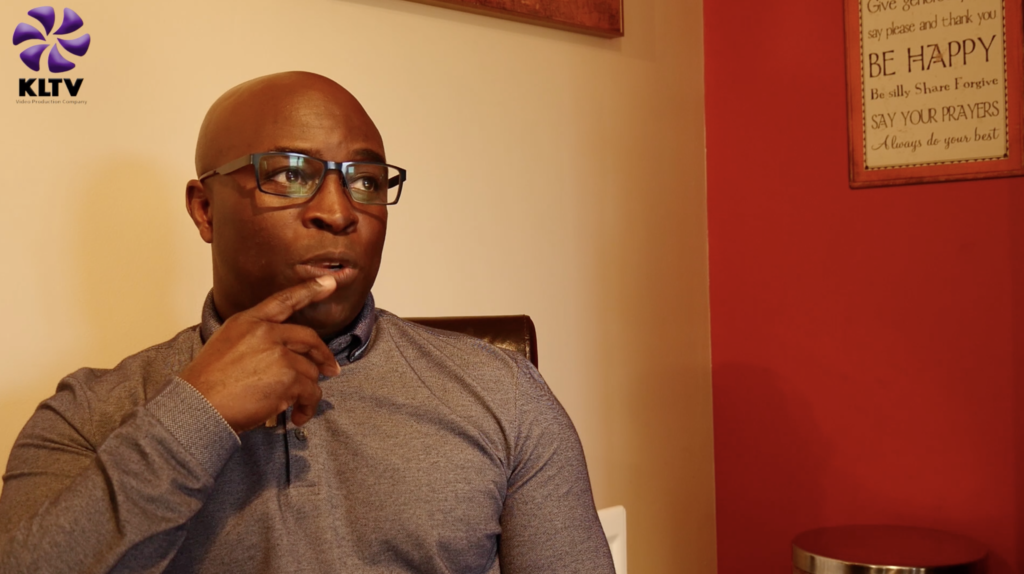 Should the term ‘BAME’ be ditched when referring to people of African descent, Asian and minority ethnic people?

The term BAME is often used in the media by politicians, journalists or in official statements but is the acronym ever used outside of this?

BAME refers to Black, Asian and Minority Ethnic people, though it was originally known as BME, excluding Asian as part of the acronym. The term was first used in the 70s used by anti-racist movements in the UK, originating from “political blackness” which refers to various ethnic groups gathering behind the term to fight against discrimination. Black, Asian and other ethnic minorities gathered under the term BME as they shared the same levels of abuse and harassment which they could stand up against together.

In the 1990s it was argued that the umbrella term lumped different minorities together, which was not only confusing but it also gave less prominence to the identity of British Asians. The ‘A’ for Asian in BAME was then included.

As reported in the latest consensus by the Office of National Statistics, more than 7.6 million people in the UK were listed under the category of a black, Asian and ethnic minority.

The Member of Parliament for Wilton, Priti Patel, gave her thoughts on the topic in an interview with the BBC.

In the latest research conducted by the University of Manchester, BME and BAME’s account for 21% of the population in Kirklees with Pakistani being the largest ethnic minority group accounting for 10%.

In the same 2011 reported it was summarised that: “Kirklees is not becoming less British: more people report a British national identity than report White British ethnic identity.”

The term BAME is still used by the government, media outlets and official bodies, however a lot of people find that the term has negative connotations or that it is too heavy-handed to be used to describe extremely diverse groups of people. The opposing argument that has been proposed is that there needs to be an effective way of referring to people’s heritage in official reports, and a term like BAME is useful when speaking out against racial inequality.

David Lammy, Labour MP for Tottenham recently lead a campaign to get justice for members of the Windrush generation threatened with deportation.

He said: “It’s easy to say I’d like to see it scrapped, I’m comfortable with getting rid of it but the key question is what it would be replaced with?”

The UK, he says, needs to develop a more complex system similar to America which draws on a person’s heritage.

This system Mr Lammy says could allow people to be recognised by their individual identities instead of being grouped under an umbrella term, though he acknowledges this would take time to implement.

Mr Noah Campbell, from Huddersfield, said: “This conversation is long overdue. I have never embraced the term black, it is a very shallow term, which hardly gets even close to celebrating people of African descent history, heritage, cultural values and principals. I believe the problem of identity is steeped in African descendants and European history. I feel the African descendant communities could have a huge discussion on just who we are, where we are and how do we want the ‘others to describe us”.

Speaking to the Guardian, Mr Joseph Harker commented: “The differences between our minority communities are growing – including how they are affected by racism and so it’s becoming increasingly unrealistic to package us all together.

“If we’re all treated as BAME then an organisation might fix a problem of Caribbean inequality.”

Speaking to the BBC, Ms Shamaan Freeman Powell commented: “I think that being a black British 24-year-old woman the term has benefited me because it’s meant that a lot of doors have been opened.

“However, I feel because it groups a whole sort of different types of cultures and races and religions together, I think sometimes an organisation may be able to use that as a tick box to say ‘well we’ve got one, so we don’t really need to focus on any other sort of areas that may be misrepresented or underrepresented’.”

Kirklees resident Nabila Waseem commented: “I think it is important to identify ourselves based on where we originate from because it helps to pass on culture to future generations.

“If we didn’t do that, then I personally think that we would lose a massive part of our culture.

“I would identify myself as British because I was born here and Pakistani because that’s where my family originates from.

“I wouldn’t identify myself solely as BME because there is a lot of ethnicities that come under that umbrella term and I would identify myself as something that would be personal to myself.

“Identity is a personal thing, and shouldn’t be described as a generic term.”