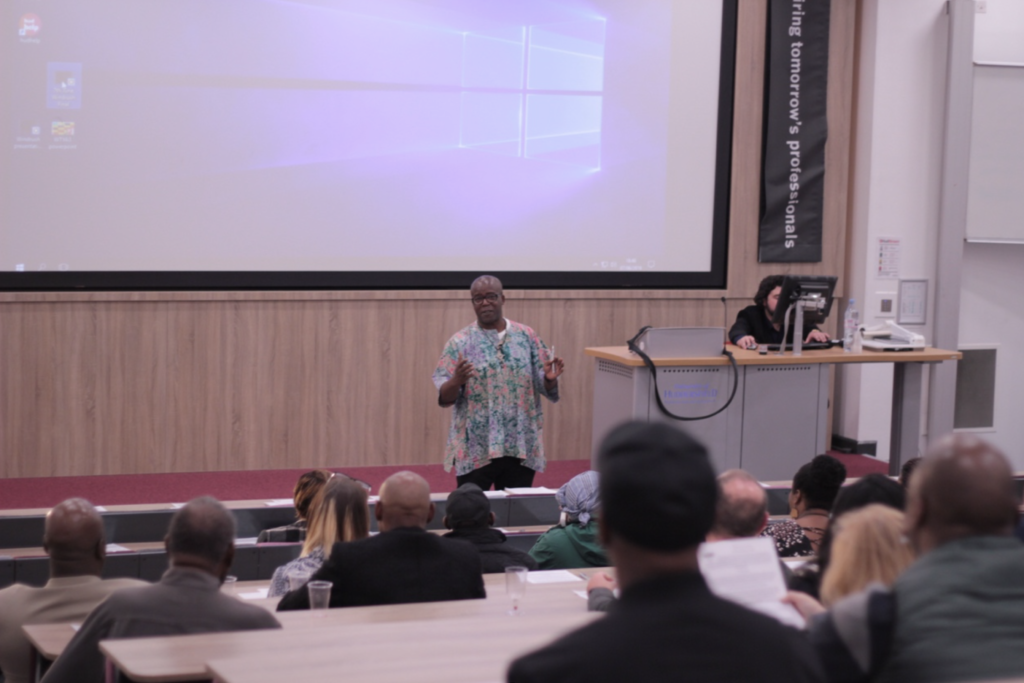 Kirklees Local TV’s documentary “Windrush: The Years After a Community Legacy on Film” premiered on Friday the 7th of June, showing for the first time the 45 minute film on the legacy of the Windrush generation.

Last year KLTV received grant funding from the Heritage Lottery Fund in partnership with Huddersfield University for the documentary to be made.

The film has been seen as an amazing opportunity to further understand and convey the narrative of members of the African Caribbean Descent community that migrated here between 1948 and 1971, some of which have lived in Huddersfield for the past 70 years now.

The documentary captures over 50 interviews with members of the Windrush generation and the voices of the 1960s and 70s British born African Caribbean descendants. This has been paired with public historians professors Barry Doyle and Dr Heather Norris of Huddersfield University and community volunteers to give further understanding of the stories told.

The film reveals the ingrained prejudices of the past some of which still remain today, sharing the day to day struggles of the African Caribbean community in Huddersfield and their fight to prove their British citizenship and build a safe and stable community for their children’s children.

50 of those who were featured in or had supported the documentary attended Friday evening to see the final cut of the film, applauding the documentary at its end and some shedding tears. At the event educational resources were provided explaining who the Windrush generation are and documenting the communities built around Huddersfield that have supported African Caribbean descent communities throughout the years.

The leader of Kirklees Council, Councillor Shabir Pandor attended the evening saying “The arts, food and culture the African Caribbean communities bring to the area add richness and value to Kirklees communities. They have a very strong legacy and a strong baseline and is what I want to build on for the future.”

At @HuddersfieldUni for the launch of Windrush: The Years After. A Community Legacy on Film #windrush https://t.co/JYypk3T360

CEO of Kirklees Local TV and chair of the Windrush documentary project, Milton Brown said “The film has been so well received by the African Caribbean community and the wider community.”

“The team has worked very hard during the past year and we all felt satisfied, proud and very pleased with the response from the African descendants who attended the premiere event. The journey of African Caribbean community in Huddersfield has never been told in this way.

“This production, and many more to follow, will bring new knowledge not only to future generations of African Caribbean British descendants living in Huddersfield and beyond, but also, university colleges, public services and many others.”

There will be a public viewing of the documentary on the 12th of July at Heritage Quays, university of Huddersfield.

There will also be an invite only roundtable event to discuss the 70 years of African Caribbean presence in Huddersfield on the 20th June at Huddersfield University from 9:45-2:15

Check out some more photos of the event below. 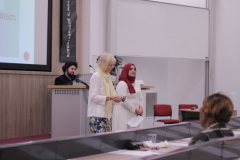 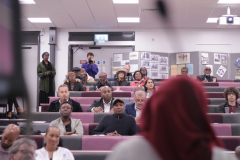 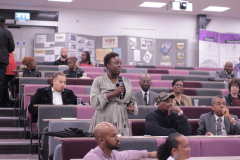 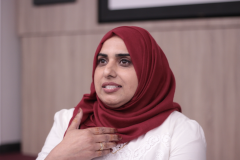 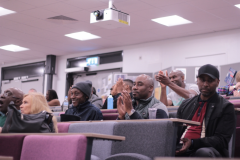 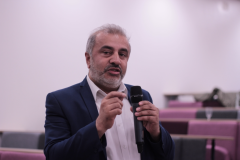