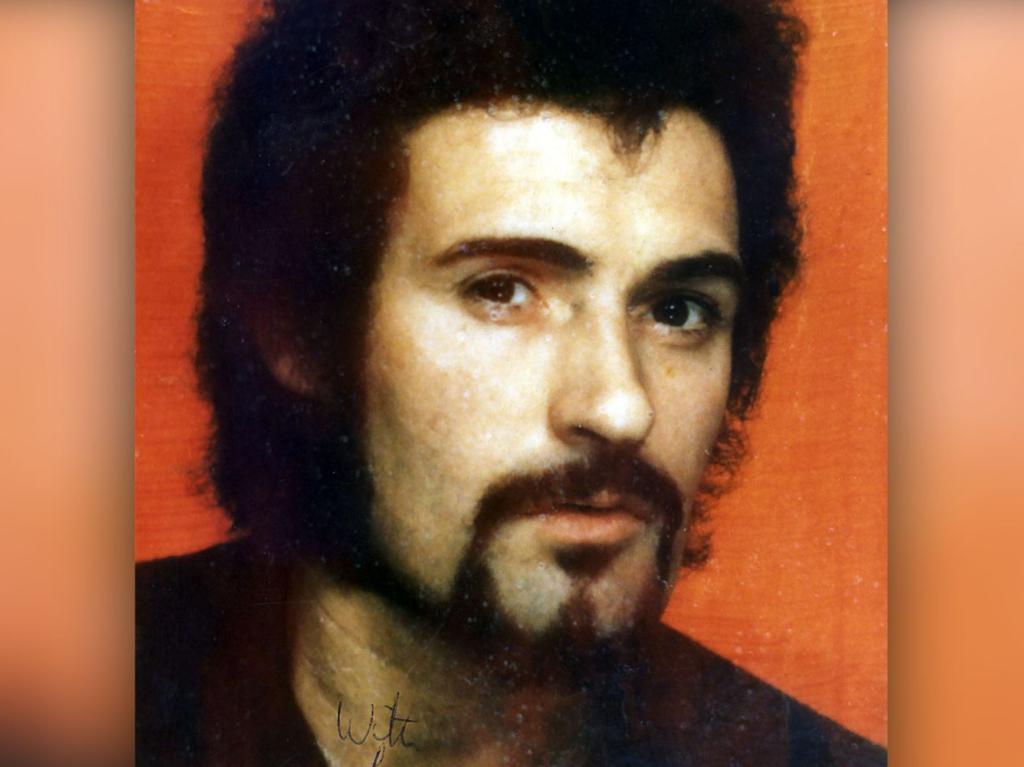 Peter Sutcliffe, known as the Yorkshire Ripper may only have weeks to live as he is suffering from breathing difficulties, blindness and diabetes.

The mass murder resides in Franklin Prison after being convicted of killing 13 women.

One of Sutcliffe’s victims was Helen Rytka who he bludgeoned to death with a ball peen hammer on Great Northern Street, Huddersfield on January 31st 1978.

The killer has been complaining about struggling to sleep due to nightmares about being haunted by his victim’s faces. Sutcliffe is being given a range of drugs to cope and is being visited by doctors every week.

Sources from HMP Frankland say he rarely leaves his cell. Reportedly inmates sometimes read to him but Sutcliff has often walked the landings inside Frankland prison, mumbling and keeping to his own company.

A source from Frankland Prison said: “Sutcliffe’s life expectancy is now relatively short. He could be dead in a matter of weeks.

“He is in the final stages of his life and his own death is now something he is preoccupied with.

“He has reached that stage where every time he gets ill he never fully recovers and so is on a steady decline. His other health conditions are adding to his increasing deterioration.”

He was convicted of committing the murders between 1976 and 1981 using knives, hammers and screwdrivers in most of his crimes.

He was sentenced to serve 20 life sentences, first held at Frankland Prison before being moved to a facility in Berkshire in 1984 after he was diagnosed with paranoid schizophrenia.

After a tribunal ruled he no longer needed treatment for mental disorders he was moved back to Frankland, saving taxpayers around £250,000 a year.

KLTV
Previous post Northern Rails Pacer trains deemed as “unacceptable” may not be replaced quite yet Next post Should the term ‘BAME’ be ditched when referring to people of African descent, Asian and minority ethnic people?