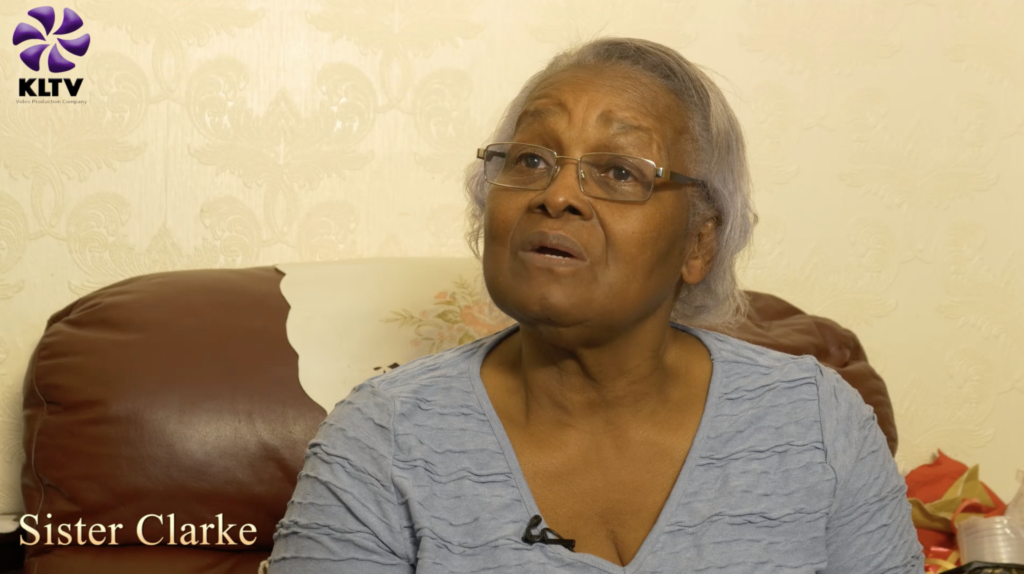 A Discussion on the ‘British’ Identity

‘Britishness as an identity is in crisis, it is linked in the imaginations of people of all races to the concept of whiteness.’ – Afua Hirsch

Identity is complex and diverse, yet since the first mass arrival of African Caribbean immigrants on Windrush in 1948 and long before, people with ‘black’ skin have been grouped together under the same umbrella term, despite being from a range of different countries.

With the prominence of the Windrush with its 70th anniversary last year, it is important to reflect on the multiple generations that have followed and how they reflect on their identity. Personal and individual identities seem to have been swept aside for generalised, impersonal titles such as ‘BAME’, or ‘Black’. This article and its accompanying video will highlight the complex nature of identity and show the range of different identities that are felt by those who are grouped under being ‘black’ across different generations and perhaps it will show that it is time for a change. Terms like ‘BAME’ and ‘black’ might be useful and work on a political scale for the government but, as Rajdeep Sandhu’s BBC article exploring the term BAME states, “it doesn’t work for the individual people that these acronyms and groupings include”.

Black British, African, West Indian, Caribbean, Shared heritage, Jamaican, Grenadian, Barbadian, Trinidadian, Curacaoan and many others all grouped together as black. This strips each country and individual of their true identity because it’s the easy way for the ‘other’ to define them. This is supported by the video because in such cases as Wendy’s, it results in someone not knowing what their identity is. Additionally, many of the people interviewed for the BBC article acknowledge a difference in what they would say in everyday life to which box they would tick on a form. This suggests that official forms and documents need to change because it seems people are just complying with the one that fits them best rather than the identity they have.

The video shows a diverse range of answers, and the variety in answers shows that it is time for a change, as accounted in the BBC article, some such as Labour MP David Lammy suggest that it’s time for a more complex system. He states that “it should be similar to the American one, which acknowledges the person’s national identity as must as their heritage, such as ‘African American, Italian American, Jewish American’ rather than basing a description on the colour of someone’s skin”. But how easy is it to implement this change into an established system of government and society and to the people’s lives, when most people are accustomed to and many have been worn down into accepting being grouped under one term, being ‘black’.

KLTV
Previous post Should the term ‘BAME’ be ditched when referring to people of African descent, Asian and minority ethnic people? Next post Marsden Jazz Festival opens 10k fundraiser for this years event