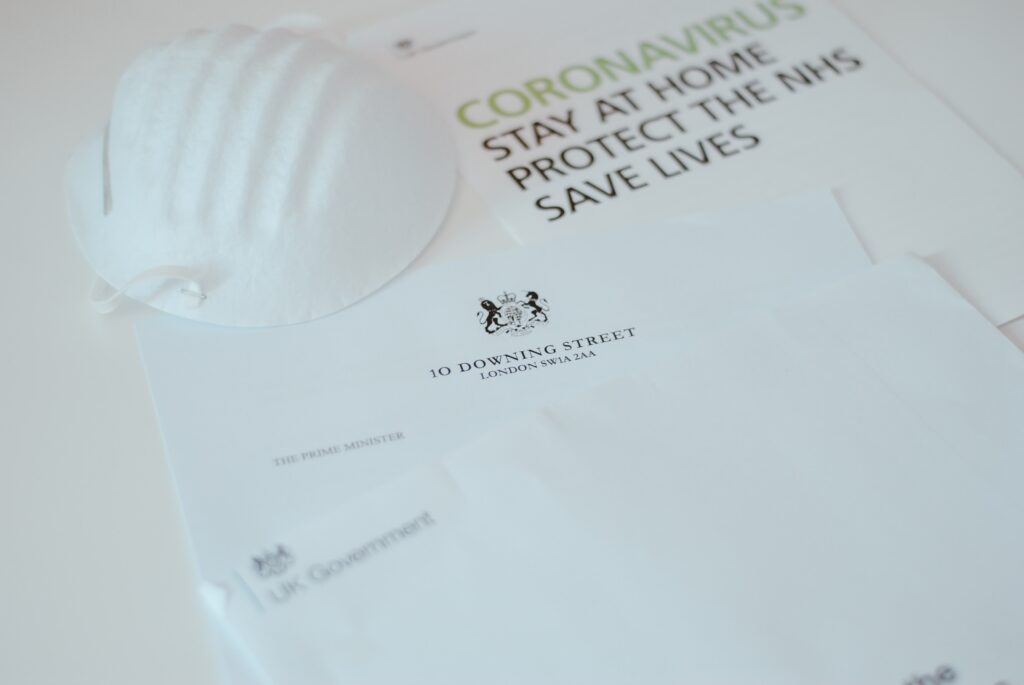 Public Health England’s (PHE) first report on Covid-19’s impact on the BAME community revealed the existing health inequalities and how the virus has enhanced the health disparities across the country.

The review showed the higher risk those of African, Caribbean, Asian, and Minority Ethnic backgrounds have of catching the coronavirus.

However, it did not shed any light on why this is the case.

Many studies had been done before on the disparities caused by the coronavirus. The initial PHE review was expected to identify the reasons and to offer recommendations and solutions in tackling deaths amongst those in BAME communities – This report failed to do so.

It accounted for age, sex, geography, deprivation, and occupation. However, the report did not take into account health conditions (such as obesity, or other prevalent illnesses), or the social and economic factors that may explain the fatal impact the virus has had in these communities.

When removing all that it has accounted for, the PHE study found people with Bangladeshi heritage were still twice as likely to die from the virus compared to white Britons, and other BAME groups face an increased risk of up to 50%. This has left the public frustrated.

The report also makes several other findings, which appear at first glance to be more understandable.

Age is still the biggest factor in risk of death. Understandably, it shows that people who are 80 years or older are 17 times more likely to die compared to those under 40.

Socioeconomic backgrounds are another important factor. With those living in more deprived areas suffering from a higher death rate.

Men are also more susceptible to the virus than women.

The full report can be read here.

Originally, the initial report was all that was going to be published by PHE, however, after the criticism leveled at them for the lack of actionable advice or guidance, as well as allegations of potential censorship, a second report was finally published last week.

As noted in a letter from Ducan Selbie, Cheif Executive of PHE, this new report shares the insights they have gained from the first, and offers recommendations that provide ‘tangible actions, provided at scale and pace, with a commitment to address the underlying factors of inequality’.

The report recommendations include:

Why did it take this long for the recommendations to be published? That, unfortunately, remains unclear.

Regardless of the next steps, the systemic and structural issues in the UK are evident. The structural discrimination in this country has contributed to the prevailing health inequalities.

These reports have shown the hidden reality of most African, Caribbean, Asian and minority ethnic communities.

The reality is that if you are from a BAME group, the risk of getting infected by the virus is higher than someone who is not.

Covid-19 has emphasised the existing health inequalities in Britain; to tackle it, the government will need to look at the issue from a systemic and structural perceptive.

KLTV
Previous post Total of 165 People Test Positive for Covid-19 in Cleckheaton Meat Processing Factory Outbreak Next post Local Lockdowns – What Are They and What Do They Mean for the UK?