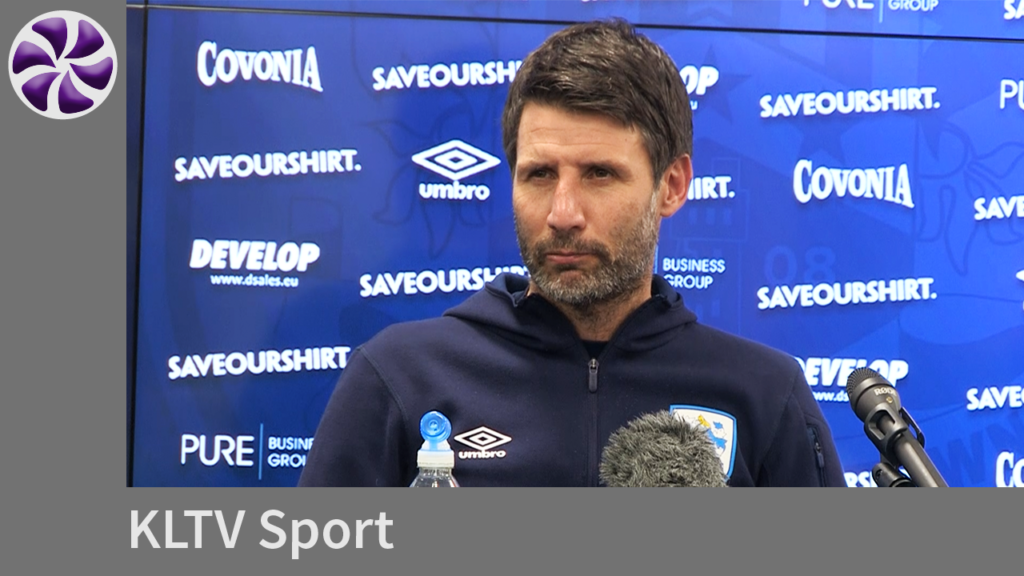 The big news coming out of the club today was that of the permanent departure of Aaron Mooy to Premier League Brighton and Hove Albion. Cowley was quick to address the medias’ queries,

“Yes, the deal is undisclosed. Aaron and the club made the choice when he left [at the start of the season albeit only on loan to The Seagulls] that he would sign a contract extension with us so that should they wish to sign [him] full-time, we would have that in place”.

Cowley added: “I haven’t personally worked with him at the club Aaron, of course, leaving before I came in as Manager, but he was certainly a player I would have been happy to work with!”.

On the undisclosed fee received being invested into the current playing squad he was quick to add,

“We have to be sensible with funds. We have to be careful about how we manage the money coming into the club now”.

The club has strengthened in the January transfer window with the additions of Andy King and Harry Toffolo among others. Toffolo a player he had recently worked alongside as his Manager at Lincoln City and Andy King a recent Premier League Winner with Leicester City in 2016,

“He’s a lad I like a lot. I like to see ‘teeth’ in the morning and Harry certainly brings that with his smile and enthusiasm. He’s a great lad to have around and is always full of energy. I don’t need to tell you what Andy [King] brings, we all know what he brings – a wealth of football experience at all levels and its value all through the club not just on a matchday”.

When asked further by KLTV if Andy King and Emile Smith-Rowe was brought in to cover for the departing Mooy, Cowley added:

“Whether Aaron went or not it was always important to get a player of Andy’s calibre through the door. Emile for his age and position, I think is the best in the country right now. We are very fortunate to have them both”.

On the return of Jonathan Hogg from injury, Cowley added: “It’s great to have him back around the lads. Championship defenders certainly won’t want to play against him again!”

The Terriers have a free Saturday tomorrow courtesy of an early elimination from the FA Cup, so attention turned to the following Tuesday and Hull City away,

“We all know how good a player Jarrod Bowen [Hull City Forward] is. He likes to ‘be there’ at that back post and is a constant threat. We must not forget about that other wide side or Hull too as their just as dangerous that side. I would say they’re even the best in this league. The free weekend is an advantage and disadvantage really. We have time to recover but we know we’d rather have a game in there”.

KLTV Contributor 1
Previous post Why Do Chinese Students Choose to Study in Huddersfield? Next post Why Does It Seem Like So Little Space Given to Menswear?