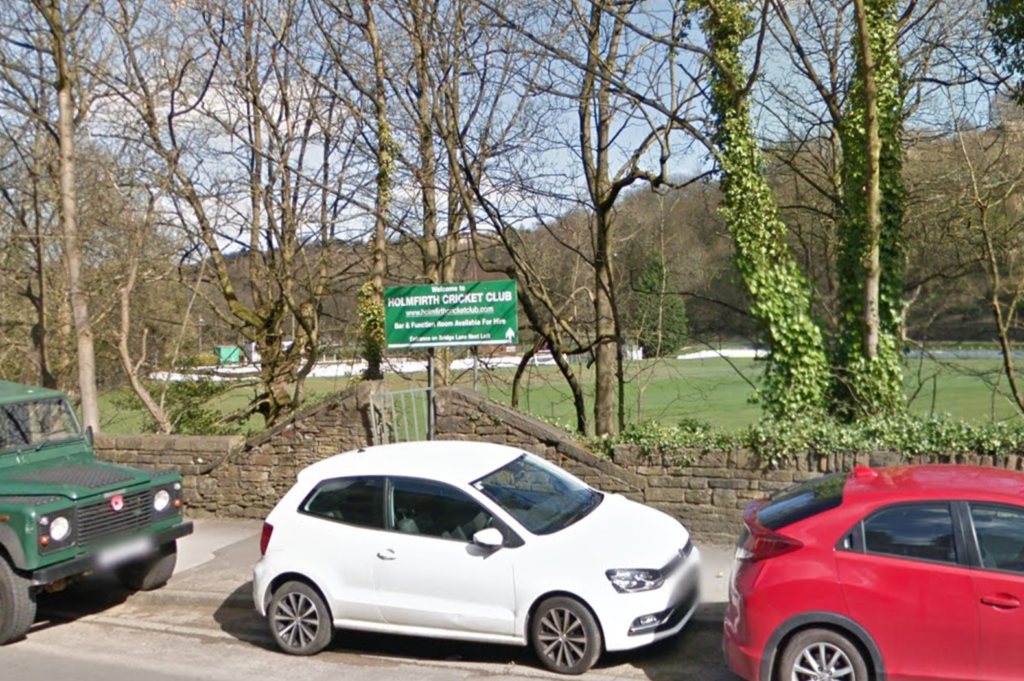 West Yorkshire Police have arrested two youths in Huddersfield in connection with a racially aggravated assault after a video surfaced on social media.

The disturbing video shows two white teenagers verbally and physically abusing a black male, making him get on his knees and kiss their shoes.

A full police investigation is underway after the incident, which is believed to have taken place at Holmfirth Cricket Club, was shared and went viral on Snapchat.

The video was also widely shared on Twitter and other social media websites.

The video sparked anger across social media in the wake of the Black Lives Matter Campaign, which has been protesting against police brutality over the murder of George Floyd in the US.

Since the video surfaced last night, West Yorkshire Police have arrested two individuals in connection with the incident.

District Commander of Kirklees, Chief Superintendent Julie Sykes, said: “We were made aware last night of a serious incident at Holmfirth Cricket Club following the posting of a video on social media, and have been conducting urgent enquiries regarding what has taken place.

“We are supporting the victim and his family and working closely with local partner agencies as we conduct a full investigation into what has taken place.

“The local neighbourhood policing team will be conducting reassurance patrols in Holmfirth today. I would urge anyone who has any information about this incident, which we believe took place at Holmfirth Cricket Club earlier this week, to contact Kirklees CID on 101 referencing police crime number 13200277753.

“Information can also be given anonymously to the independent Crimestoppers charity on 0800 555111.”

Leader of Kirklees Council, Cllr Shabir Pandor, has released a statement condemning the racism and discrimination in the video.

He commented: “let me be perfectly clear. Racism and any other kind of discrimination or bullying does not have any place here in Kirklees.

“I’ve seen a video which has been shared on social media and I’m absolutely appaled.

“We’re really concerned about this incident and we fully support West Yorkshire Police. We will do all we can to help with this investigation.

Cllr Pandor also said that the council has reached out to the victim to offer support.

He added: “In Kirklees, our biggest strength is our diversity and I could not be prouder of that.

“This is a place where everyone, no matter their race or religion, is loved for who they are – I will never tolerate any form of victimisation, racism or bullying.”

KLTV
Previous post Huddersfield Town Boss Comments on Return of First Team Training and the Latest on the Return of the Championship Campaign Next post George Floyd and Black Lives Matter Protests – A Week for Change?