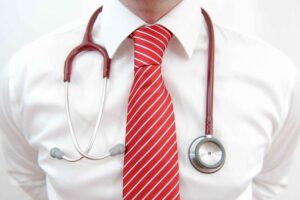 More than a quarter of practices in Yorkshire have been unable to fill GP vacancies.

And with a fifth of Huddersfield GPs approaching retirement age local surgeries could become even more stretched.

According to a survey of GP practices by doctors’ union the BMA, more than one quarter of practices (27%) in Yorkshire had been unable to recruit new GPs to fill their vacancies.

And it took 18% of practices up to six months to recruit a new GP.

According to Greater Huddersfield Clinical Commissioning Group (CCG), which manages NHS services in Huddersfield, 20% of the town’s GPs are approaching retirement age.

Slaithwaite GP and NHS campaigner Paul Wilding said the GP surgeries “ship was sinking” and was likely to go “over the edge” if Government funding cuts continued.

Dr Wilding said: “Serial failures in NHS policy making and massive under-investment in GP services have rendered the job of GPs untenable. We are increasingly overloaded as the wider NHS and social care deteriorates. There is little wonder that we cannot recruit or retain GPs.

“Promises of GP investment in the future by government agencies do not help – the ship is sinking now. Current plans for further funding cuts will push local surgeries over the edge.”

Dr Wilding added a “state of emergency” for the NHS should be declared.

He said: “We need political honesty from government and commissioners who should declare a state of emergency for GPs and the wider NHS and care system.

“We need an honest national discussion with the public about taxation levels and the scope and purpose of the NHS and state funded social care over the next 20 years.”

Greater Huddersfield CCG said an increased demand on the service and the ageing profile of the area’s GPs was to blame for the crisis.

But the CCG said it was working to make Huddersfield “an attractive place to work” for medical professionals.

A CCG spokesman said: “By working in partnership with our local practices, other health service providers and training organisations, we want to build a sustainable workforce and ensure that Greater Huddersfield is seen as an attractive place to work with opportunities for training and career development.

“Our Primary Care Strategy sets out a number of developments including: better training opportunities for practice nurses; the introduction of new roles such as the primary care consultant; and greater use of allied health professionals within general practice.

“We are also working closely with Health Education England and through the Local Workforce Action Board to support action on a regional level.” 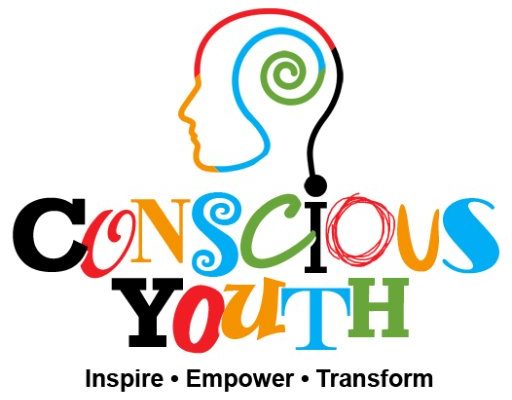 The Power is in Your Vote