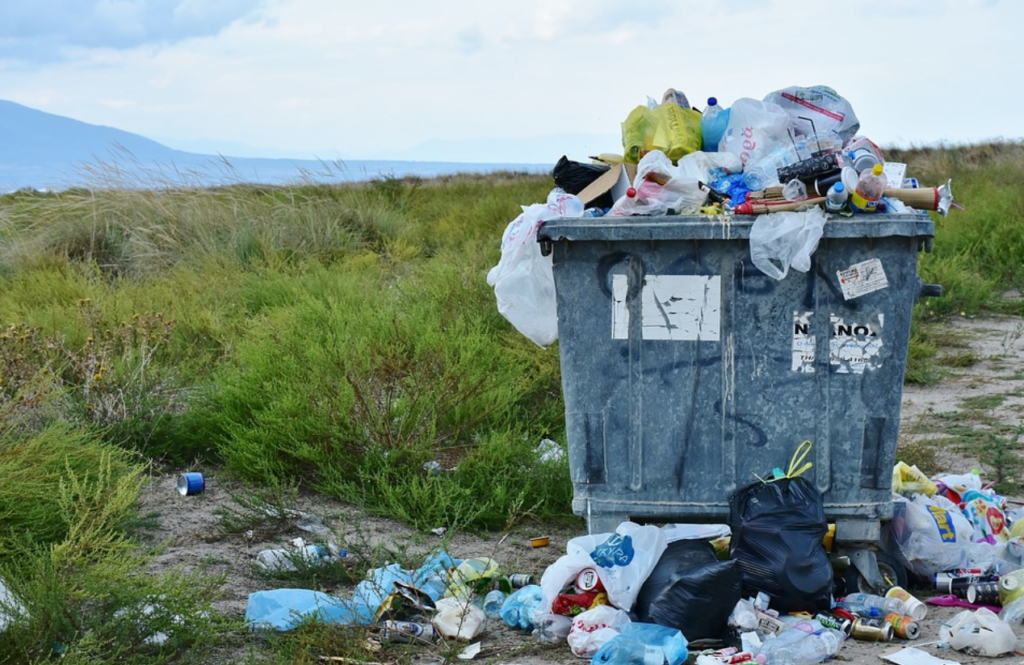 A man has been prosecuted after being caught dumping rubbish in Cleckheaton which people had paid him to collect and dispose of.

The offences committed are believed to have taken place on two separate occasions on the 21 August & 23 November last year.

Virr managed to find business from the social media giant Facebook and branded himself as a ‘man with a van’ who would remove waste from two different households and promised to dispose of it.

For his services, he was paid £200, before dumping it on Brick Street – half a mile from his home address.

He was sentenced on 7 August and given a 12-month community order, with conditions to carry out 270 hours unpaid work, with a curfew order between 7pm-7am with electronic tagging for ten-months. In addition, he has also been disqualified from driving for 15 months and was required to pay costs of £385.

In the latest report conducted by the Department for Environment Food & Rural Affairs in during 2017/8, there had been just under 1 million reported fly-tipping incidents with 494,000 enforcement actions carried out by local authorities.

In 2016, Kirklees Council were spending £10,500 each month cleaning up fly-tipping around the borough after controversial new rules were brought in at the rubbish tips which included people having to get permits to be able to tip rubbish.

“We won’t stand for such selfish behaviour and those who think it’s acceptable to dump rubbish in Kirklees will pay the price.

“Fly-tipping not only blights the appearance of our communities, but it also comes at a cost to the taxpayer every time we have to clear it up. This is why we have a zero-tolerance approach to such behaviour.”